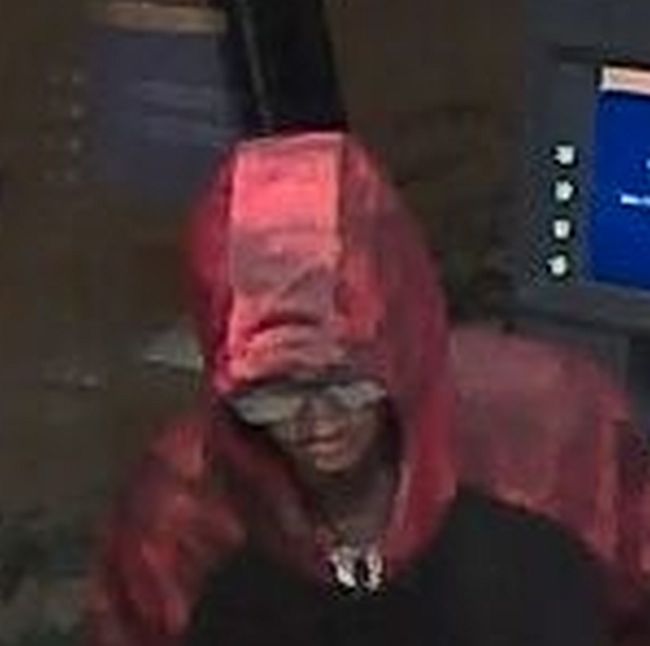 The Furnas County Sheriff’s and Furnas County Attorney’s Offices are seeking assistance from the public in identifying a suspect shown in surveillance video attempting to break and enter a downtown Cambridge Nebraska bank. It is also believed the same suspect attempted to burglarize a second downtown Cambridge Nebraska bank and a retail store during the evening of July 25, 2019. It is believed the break-in attempts occurred between 11:30 pm July 25, 2019, and 1:30 a.m. July 26, 2019.

The image of  the suspect was taken from surveillance video at approximately 1:08 a.m. July 26, 2019. It is also believed that the suspect injured himself and suffered a laceration during the attempted burglary that may have required medical treatment.

Any person with information regarding the identity of the suspect or information related to the crime is asked to call the Furnas County Sheriff’s office at 308-268-2245.