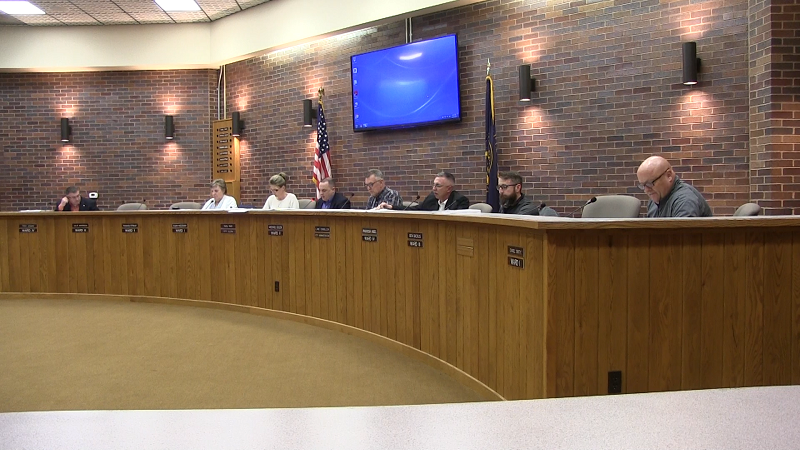 The Gering City Council Monday night rejected a staff recommendation of a Missouri company to perform the field finish portion of the upcoming Oregon Trail Park Quad ball field project after the owner of a local company seeking the bid objected to the choice.

During discussion of the bid and project, Scottsbluff Landscaping’s owner told the council his company could do the work, and for $46,000 less than the preferred bid of just under $300,000.

City Parks Director Amy Seiler told the council choosing the lowest responsible bid for one of the most important parts of the more than $2 million project was not an easy decision. “We did not think of this lightly, we did a lot of research. And I spoke with Scott Hayden, he’s the Director of Parks in Kearney, and they just installed an $8 million baseball field,” said Seiler. “He has an extensive amount of knowledge on construction of ball fields, and his flat-out recommendation to us was, ‘I would not have anybody do this type of field for me that did not have experience’.”

After rejecting the Missouri company’s bid on a 2 to 5 vote, a motion to award the bid to Scottsbluff Landscaping was offered then rescinded, with the issue returned to staff for more consideration.

It’s unclear at this point if the city will re-open bids for the finish work, which includes final grading of the fields, and installation of the sod and soil for the infield and warning track mixes, the pitcher’s mounds and home plate.