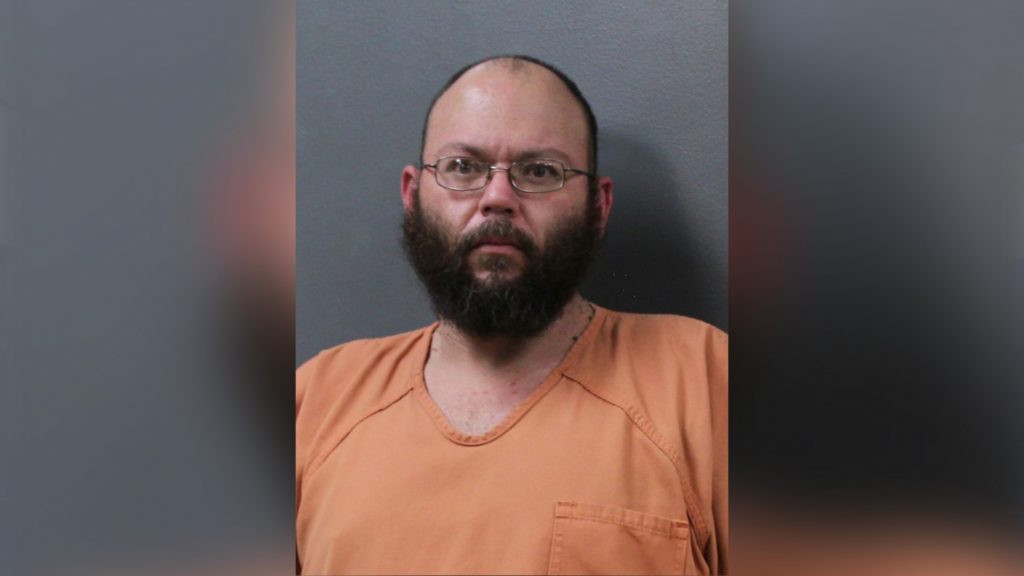 A 38-year-old Gering man has been sentenced to prison after reportedly firing a gun following a January road rage incident.

Richard Endicott was sentenced Tuesday to the mandatory minimum of three years in prison after pleading no contest to charges of Possession of a Firearm by a Prohibited Person and Resisting Arrest.

Court documents say Endicott was driving well below the speed limit , and as another driver tried to pass, Endicott would speed up. Both drivers then parked and a verbal altercation escalated to Endicott holding a rifle and firing at least one shot from the gun.

Endicott received credit for 109 days already served, and in exchange for his no contest pleas, charges of Terroristic Threats and Use of a Firearm to Commit a Felony were dismissed.