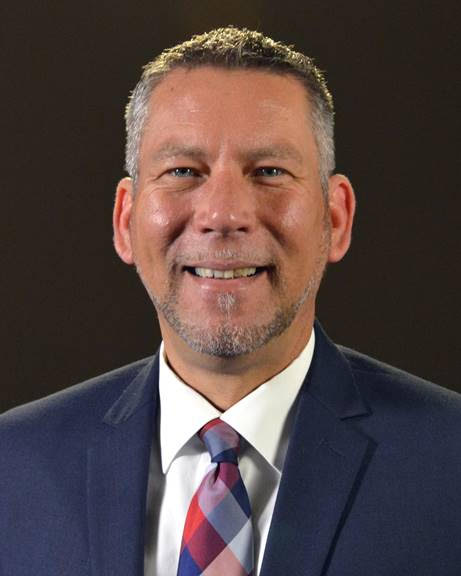 LINCOLN – Today, Governor Pete Ricketts announced the appointment of Anthony “Tony” Green of Omaha as the next director of the Division of Developmental Disabilities (DD) at the Nebraska Department of Health and Human Services (DHHS).  Green has been interim director of the Division since March 2020; prior to that time, he was the Division’s deputy director.  He began his career as a services coordinator for the Division in 1990.  Green has also worked with DHHS’s Division of Children and Family Services, where he served as a deputy director from March 2013 to January 2015 and as interim director from January 2015 to August 2015.

“Tony is a veteran leader with significant institutional knowledge,” said Gov. Ricketts.  “He has broad experience in multiple divisions at DHHS and has risen through the ranks.  Tony has a great reputation in the community, and he has the trust of leadership, his peers, as well as DD stakeholders and advocates.  Under Tony’s leadership, the Division of Developmental Disabilities will continue the excellent work of former division director Courtney Miller.”

“Tony fills a crucial position on the management team at DHHS, and we are pleased he agreed to take on this role,” said Dannette R. Smith, chief executive officer of DHHS.  “Tony’s longtime experience and deep knowledge will allow the Division’s exciting progress to continue unimpeded.  He has the trust and respect of his team, and they are as happy as I am that Tony will now officially serve as the division director.”

“DHHS has been an important part of my professional life since I graduated from college in 1990,” said Green.  “I began as a DD services coordinator in September 1990, which gave me a great understanding about the issues our services coordinators deal with in the field.  Under Dannette’s leadership, the sky is the limit for the Division of Developmental Disabilities, and I look forward to continuing to partner with her and Governor Ricketts to advance the Division’s important work.”

Green holds a bachelor of science degree from Wayne State College, where he majored in human service counseling, psychology, and criminal justice and minored in sociology.  He will officially become Director of DD on August 24, 2020. 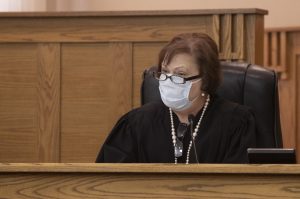