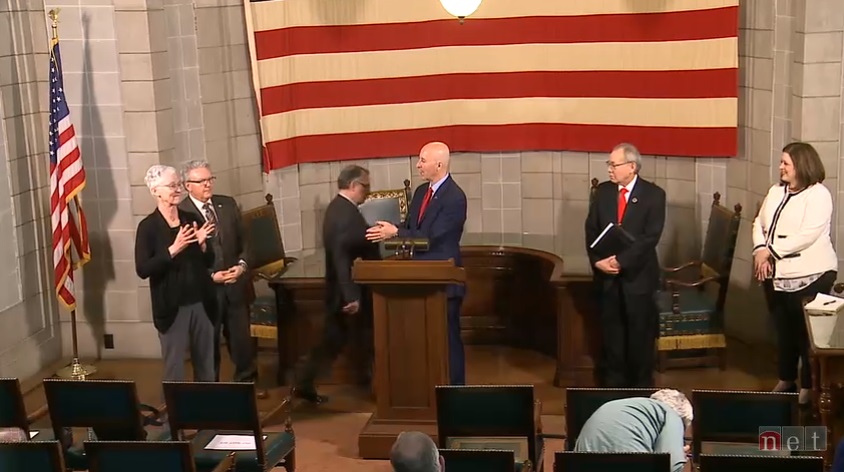 On Wednesday afternoon, Governor Pete Ricketts provided his daily update on the COVID-19 pandemic and its impact on the state.

He began with his opening remarks reminding Nebraskans to practice safe habits to prevent disease spread.

Next, Ricketts talked about the $83 million relief package passed today by the Nebraska Legislature.

Speaker of the Legislature Jim Scheer then took the podium to talk about cumulative leadership from Nebraska’s 49 senators to provide the financial resources needed to combat the spread of COVID-19.

Ricketts again commended the work done by the legislature.

The governor then addressed ongoing concerns about evictions in Nebraska for those affected by job loss or illness as a result of the Coronavirus.

Governor Ricketts then said there will be new directed health measures (DHM’s) in response to more community spread cases here in Nebraska.

He then turned his focus on Nebraskans helping Nebraskans, and put out a call to action for people to donate blood in this time of need.

Weysan Dun then talked about the importance of blood donations.

Ricketts then introduced Jessica Kolterman with Lincoln Premium Poultry and their efforts.

Ricketts then said that he will soon be hosting a televised town hall  on NET where the public can also submit questions directly.

Following up from Tuesday’s remarks, Ricketts clarified the rules for hair and nail salons in Nebraska.

During the question and answer period, he then fielded a question on what is being done as far as providing financial support for people who are self-employed or independent contractors.

The following question was what happens if there’s a confirmed case in a county that doesn’t have a hospital.

And then the possibility of using empty hotel or dorm rooms for affected individuals.

Ricketts was then asked how about the streamlined information between him and UNMC.

Ricketts was then asked why there isn’t action in the current state to expand Medicaid immediately.

One media member then asked Ricketts to piggy-back off of President Trump’s comments that our country could be back to business as normal by Easter.

And with pending Directed Health Measures to be rolled out today for more Nebraska counties- Ricketts clarified on how long they would last.

Some people have voiced criticism for Nebraska going into full lock-down mode with several community spread cases- but Ricketts responded to those critics.

The governor also weighed in on Bryan Health’s report that the number of influenza cases they’ve been seeing has declined.

One reporter told Ricketts that she’s heard that these daily media briefings were overwhelming for some. The governor addressed those concerns.

Ricketts was then asked what efforts are being done to protect first responders.

He also provided an update on when personal protective equipment (PPE) would be arriving to Nebraska.

The Governor also clarified when the $83.6 million in funding from the Legislature’s emergency session would be available.

Ricketts then said other counties could also see directed health measures in the coming days and weeks depending on the spread of the disease.

A reporter then asked the governor if he was surprised to see the number of Nebraska counties with confirmed cases continue to rise.

With no further questions, the Governor concluded Wednesday’s briefing with these closing remarks. 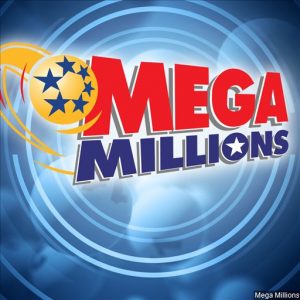