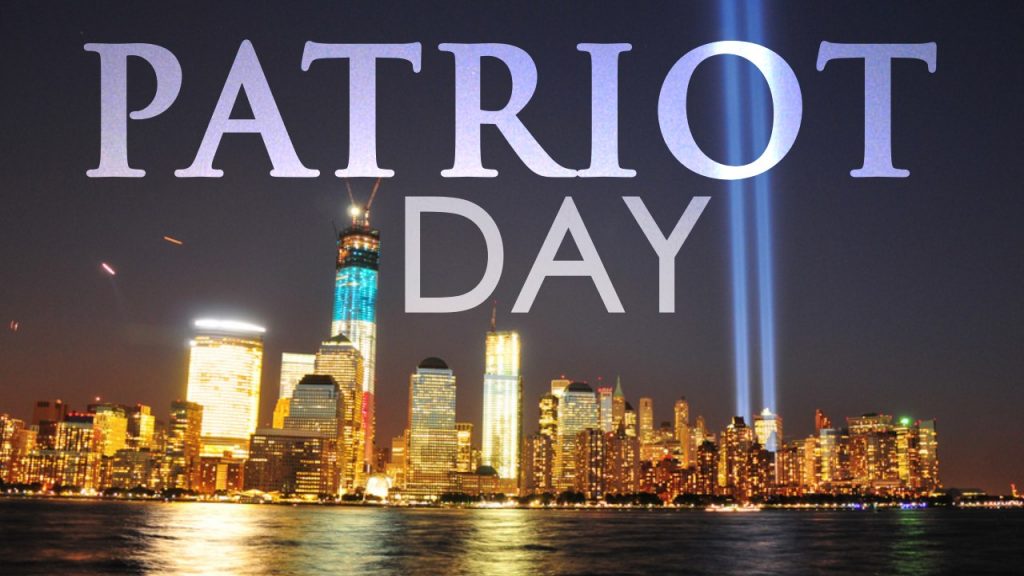 Nebraska Governor Pete Ricketts issued a statement in observance of Patriot Day, which is celebrated on September 11, 2020:

“On Patriot Day, we remember the Americans who perished in the terrorist attacks on the World Trade Center, Pentagon, and Flight 93.  We also commemorate the heroism of the first responders and other citizens who courageously risked their lives to save their fellow Americans.”

“No one old enough to remember 9/11 will ever forget that day.  In celebrating Patriot Day, we make sure our children know the story of September 11th and gain an appreciation for the men and women who bravely responded to the attack.  As we recall their selfless sacrifice, let’s commit to putting others first and seeking to foster greater peace so our communities and families can grow and flourish.”

Flags are at half-staff across the state this week to honor the passing of Lincoln Police Department Investigator Mario Herrera, and they will remain at half-staff on Friday in observance of Patriot Day.