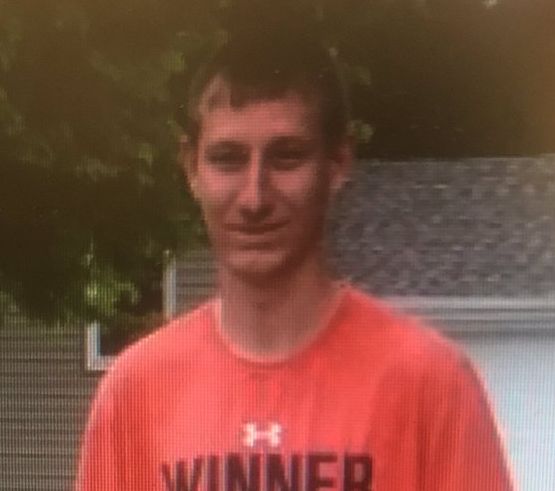 Grand Island, Neb. — A missing Grand Island man has been found. 23 year old Tanner Adams (Flagle) left home in the Area of Old Potash and Carey on Sunday at about 9 p.m. Grand Island Police said he has mental disabilities that prevent him from being able to care for himself. Tanner was described as a white male who is 5-foot-11 and 1-hundred 50 pounds, with blonde hair and hazel eyes. He was last seen wearing black shorts, black t-shirt and carrying an Under Armour drawstring bag. Tanner was found shortly after 1 p.m. Monday. A Grand Island Police Captain transported Tanner to the Police Department just before 2 p.m.