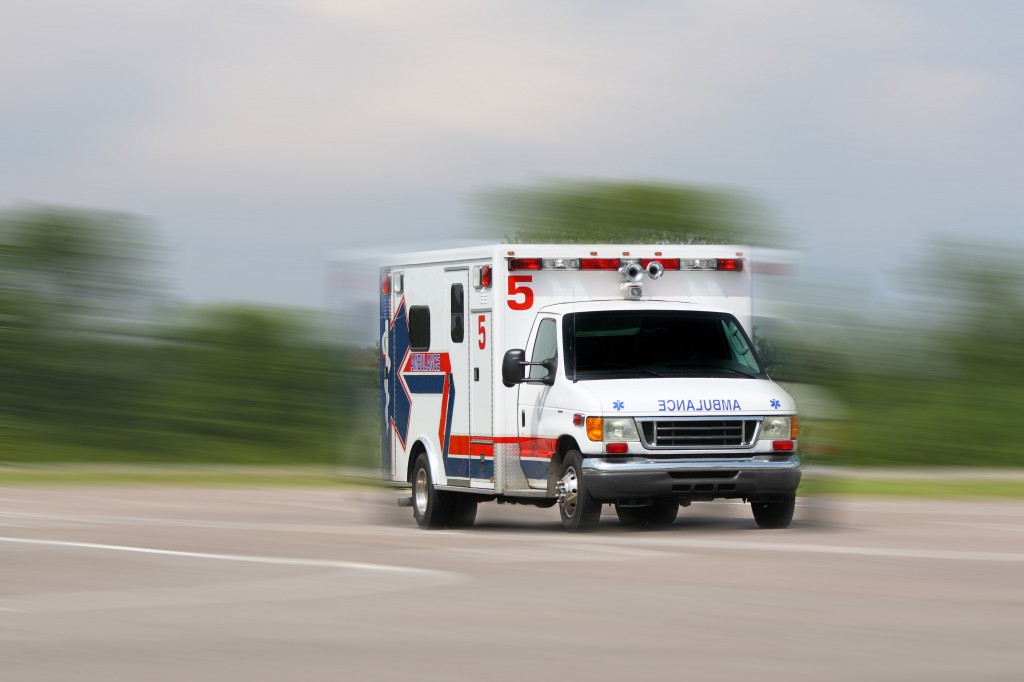 WOOD RIVER, Neb. (AP) _ Authorities in south-central Nebraska have identified a woman killed in a crash earlier this week on Interstate 80 near Wood River.
Hall County Chief Deputy Sheriff Jim Castleberry tells the Grand Island Independent that 33-year-old Renee Kersting, of Sumner, was killed Thursday afternoon when her sport utility vehicle rear-ended a semitrailer between Shelton and Wood River. Three children in the SUV _ two girls ages 9 and 2 and a 1-year-old boy _ were taken to a hospital.
Kersting was pronounced dead at the scene.
Investigators say the semi was stopped on the interstate for construction when the SUV ran into the back of it.
The semi driver was not hurt.