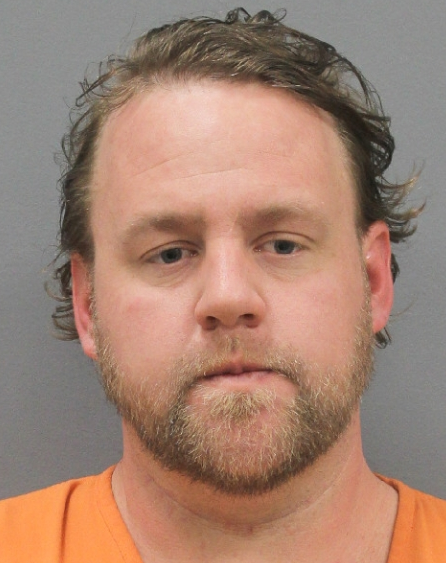 SEWARD COUNTY- On Monday, October 14, 2019, the Seward County Sheriff conducted a traffic stop on Interstate 80 that led to the arrest of one male. The stop also resulted in the seizure of cocaine, hallucinogens, and two handguns.

The stop occurred at approximately 1220 hours on I80 mm 371; the Sheriff conducted a traffic stop on a Chevy Silverado. During the traffic stop the Sheriff had reasonable suspicion that the driver was involved in criminal activity leading to a search of the vehicle.