46 year old Donald “Donny” Lepper collapsed at his home Sunday morning, February 23rd,  after responding to a grass fire the previous afternoon. It was determined that he died in the line-of-duty because he passed away within 24 hours of fighting the fire.

The Nebraska Line of Duty Death Response Team paid its respects to Lepper with an honor guard at the funeral home 24 hours a day until services.

Karla Houfek of Firth is a member of the Nebraska  Line of Duty Death Response Team.  Houfek says her group has the saying — “Everyone goes home”…

Donny Lepper spent 25 years working for Lord’s of Indianola and 24 years as a member of the Indianola Fire & Rescue Squad. 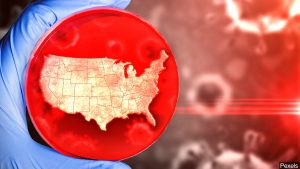 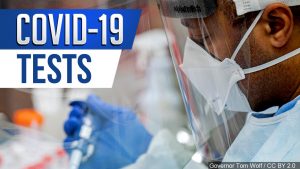 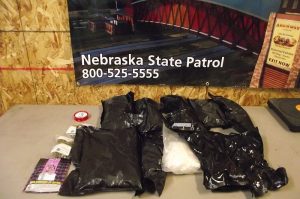