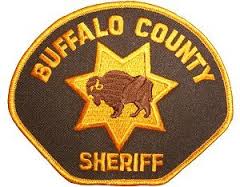 Buffalo County — Three men face charges in connection with a Tuesday morning disturbance at an Odessa residence.  At 2:23 a.m.,  the Buffalo County Sheriff’s Office received a 911 report of a disturbance at a residence in Odessa. A 61 year old male reported that armed men entered his residence and caused a disturbance. He said the men then left, traveling eastbound on Highway 30. Upon arrival, deputies contacted the homeowner, and an aquaintance, a 28 year old female. The female reported that while at her residence in northeast Kearney, three masked men, armed with handguns, forced entry and confronted her and a 43 year old male about a debt she owed.

The female left her residence with the men to go get money to pay the debt and they traveled to Odessa, where they gained entry into the residence at 450 Main St. When confronted by the resident, the three men departed.

A Buffalo County Sheriff’s Deputy located a vehicle matching the description of the suspect vehicle in west Kearney and with the assistance of officers of the Kearney Police Department and UNK Police Department, initiated a traffic stop on the vehicle and contacted three men.

Following the traffic stop, all three men were arrested on charges of kidnapping, burglary, trespassing, terroristic threats, use of a firearm to commit a felony, possession of stolen firearms, possession of a concealed firearm and possession of a firearm by a prohibited person. The men arrested were identified as: 28 year old Ashton Holland of Austin, Texas; 21 year old Randy Judd of Kearney, Nebraska and 34 year old Billy Fletcher of Holdrege, Nebraska.

Anyone with any information concerning this case is encouraged to contact the Buffalo County Sheriff’s Office at 308-236-8555 or Buffalo County Crime Stoppers at 308-237-3424. 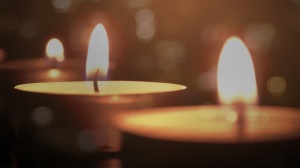