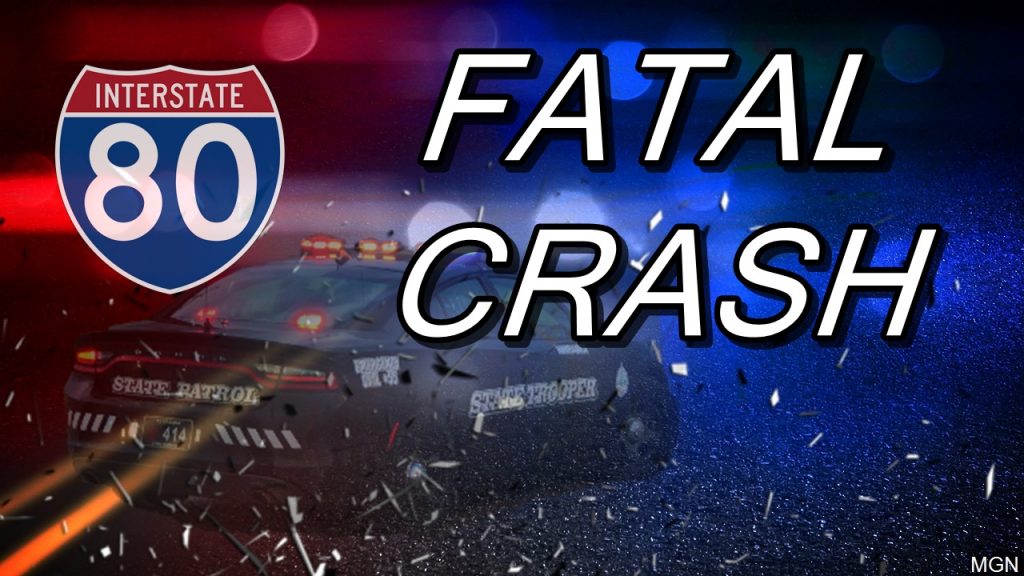 A crash on I-80 Wednesday near Hershey killed three people, including a small child, on Interstate 80 near Hershey.

According to the Nebraska State Patrol, at approximately 10:41 a.m. CT Wednesday, a GMC Yukon was traveling eastbound on I-80 near mile marker 167. The Yukon lost control in the winter weather conditions, crossed the median, entered the westbound lanes, and collided with a westbound semi.

The Patrol says the driver, Edgar Navarro, 24, and passengers Idayalid Bautista, 25, and Alexa Navarro, 4, all of Westminster, Colorado, were pronounced deceased at the scene. Two additional passengers, a three year old girl and an eleven month old girl were both transported to Great Plains Health in North Platte. They have since been transported to a hospital in Denver with what are believed to be non-life-threatening conditions.

Edgar Navarro is the dad of all three children. Idayalid Bautista is the mother of the two surviving children. The driver of the semi was not injured.