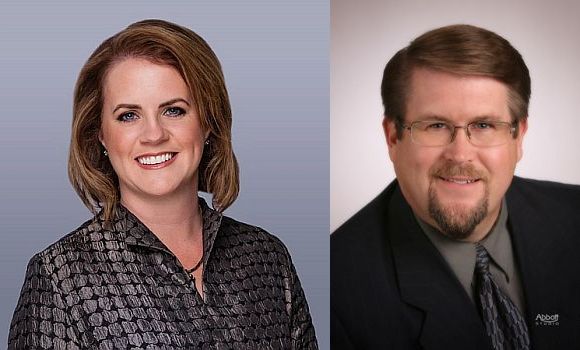 Omaha, NE: The Idea Bank has honored Nebraska Broadcasters with their “Russ Withers Award” for the response of state radio broadcasters to the devastating floods that impacted much of the state in March.

“When radio stations pull business and community resources together for the benefit of those in desperate need, it is worth honoring,” said Mike Hulvey of Idea Bank. The honor was announced at the Grammy Museum in Cleveland, Mississippi, during the most recent Idea Bank convention.

Idea Bank member Mark Jensen, who owns radio stations in Broken Bow and Ord, Nebraska, said, “Collectively, Nebraska’s radio and TV stations generated $442,000 in a one-day statewide fund drive on March 22nd. Beyond that, multiple stations conducted their own fund drives which have driven the total amount of cash raised to over $1,000,000. And that doesn’t count the value of the dozens of truckloads of bottled water and other supplies that Nebraska stations have encouraged our citizens and businesses to donate.” Jensen also serves as Vice Chairman on the board of directors of the Nebraska Broadcasters Association (NBA).

Ariel Roblin, Chairperson of the NBA Board of Directors and KETV (Omaha) President/General Manager said, “Nebraska Broadcasters are proud to serve our citizens. From lifesaving storm coverage to fundraising over a million dollars for relief and recovery, we come together for a stronger Nebraska.”