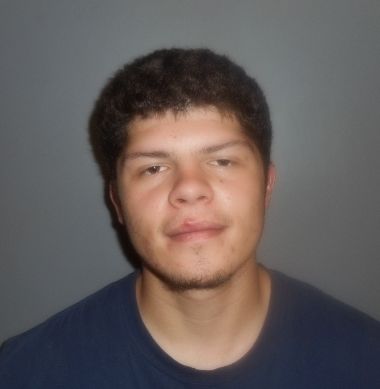 A 19-year-old man faces a charge of escape after fleeing custody in Dawson County District Court Monday. According to law enforcement reports, 19-year-old Luis Sandoval-Magana had just been terminated from the Midwest Nebraska Drug Court program. Sandoval-Magana was handcuffed by a Dawson County Sheriff’s Office deputy but, then ran from the deputy and out of the courthouse with the handcuffs still on. The Lexington Police Department assisted in locating the inmate and took him into about four blocks away from the courthouse.

Sandoval-Magana’s bond on the Escape charge was set at 10% of $50,000 and is scheduled for his next hearing at 8:30am on June 11, 2019. Court records indicated he was terminated from the drug court program earlier this month for violating terms and conditions of the program and ordered to serve five days in jail.