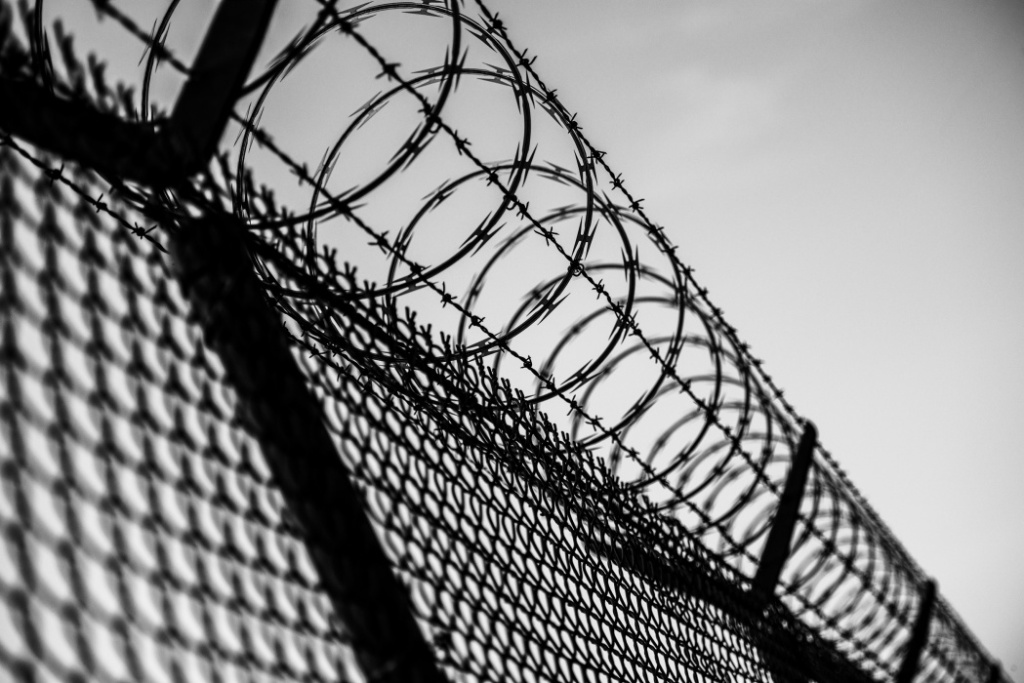 Lincoln, Neb. — An inmate in his 70’s died Tuesday, Dec. 1 at a hospital in Lincoln. The Nebraska Department of Correctional Services says the inmate tested positive for COVID-19 prior to being hospitalized in mid-November.

In addition to the coronavirus, he had underlying medical conditions. NDCS says for the privacy of the family as well as to maintain the confidentiality of the man’s medical records in accordance with state law, the name of the inmate is not being released.

He was sentenced for first degree sexual assault of a minor out of Lancaster County. The exact cause of death has not been determined. As is the case whenever an inmate dies in the custody of the Nebraska Department of Correctional Services, a grand jury will conduct an investigation.