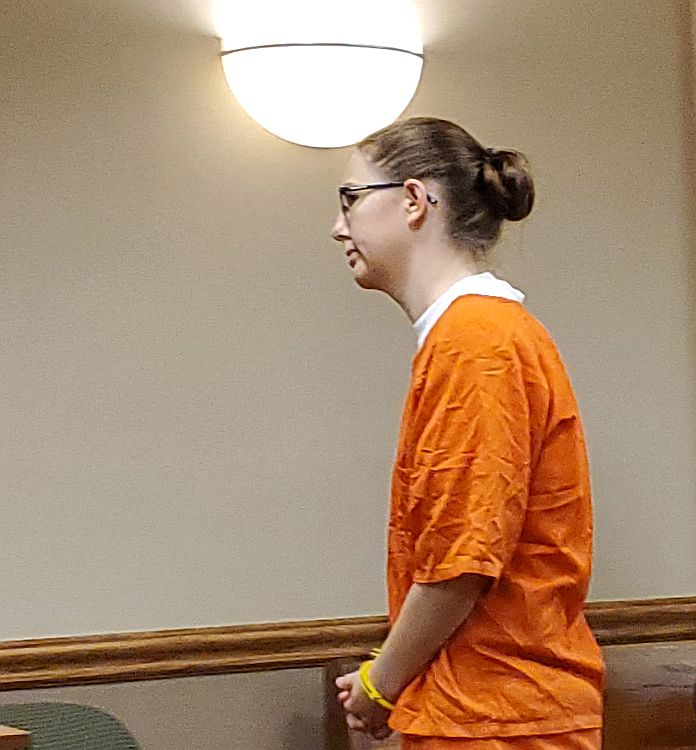 Joudran is charged in the shooting death of her husband, 35-year-old Joshua Jourdan inside a pickup along Interstate 80 near Cozad on June 17th. Kathleen also faces a charge of Use of a Weapon to Commit a Felony.

The Jourdan’s two children were in the back seat during the shooting. Joshua Jourdan was in the driver’s seat and Kathleen was in the front passenger seat according to a Nebraska State Patrol report. The children have been placed into protective custody with the Nebraska Department of Health and Human Services.