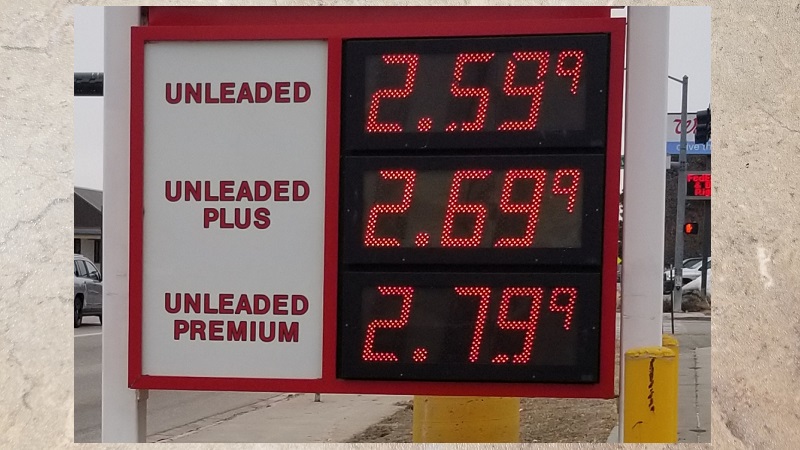 LINCOLN, Neb. – A judge is considering his verdict in a lawsuit that says six convenience stores along Interstate 80 in Nebraska posted misleading signs about prices.

A nonjury trial was held last in week in Lincoln in a February 2017 lawsuit filed by several individuals and the Coalition for Ethical Petroleum Marketing. It accuses North Platte-based Wilkinson Development of violating the Nebraska Uniform Deceptive Trade Practices Act and the Nebraska Consumer Protection Act.

Wilkinson is accused of advertising low prices to attract travelers to its Fat Dog stores but then selling gas at those prices only at a limited number of pumps, intentionally hoping travelers accidentally filled up with more expensive fuel. The company president has denied the accusation.

The judge is awaiting written closing arguments before rendering a verdict.