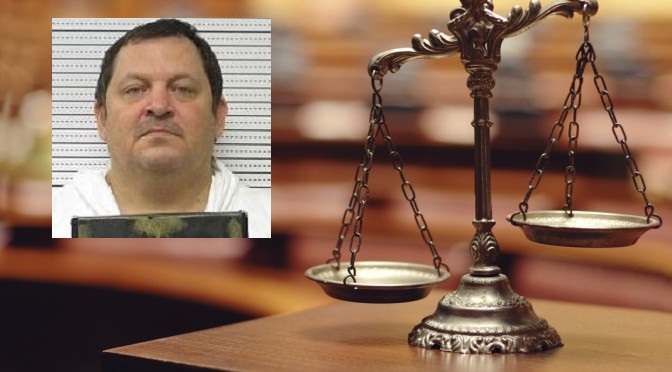 Wilber, Neb. — Jurors have leafed through 11 photos of a dismembered body as the trial of a 52-year-old man continues in southeast Nebraska.

The judge denied objections of the attorney for 52-year-old Aubrey Trail and let prosecutors show the photos Wednesday to jurors in a Wilber courtroom.

Trail and his girlfriend, Bailey Boswell, are charged with murder in the death of 24-year-old Sydney Loofe. Boswell is awaiting trial.

An FBI agent testified that Loofe’s body had been cut into 14 pieces. He says 13 were found. Trail has said her death was an accident during a consensual sex fantasy.

Trail didn’t attend the trial again Wednesday, two days after he slashed his throat and fell to the courtroom floor.
The judge told jurors Tuesday that Trail had chosen not to be present.