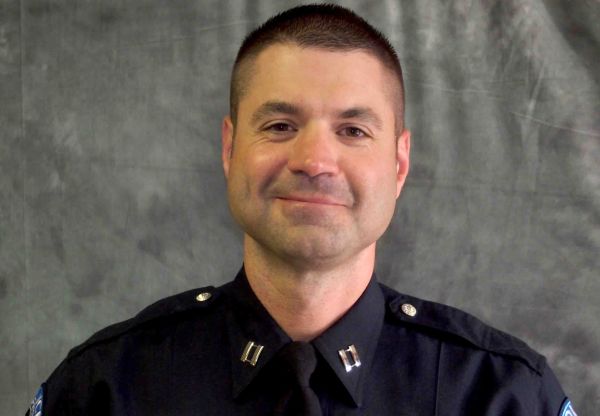 Kearney, Neb. — Bryan Waugh has been chosen to serve as Kearney’s new Police Chief. Kearney City Manager Mike Morgan announced the selection Monday. Waugh served in the United States Air Force as a Law Enforcement Specialist and has been employed with the LaVista Police Department for the past twenty-one years, most recently as a Captain.

Waugh will start with the City of Kearney on Jan. 2.

Waugh served in the U.S Air Force as a law enforcement specialist before joining the La Vista department. He replaces Dan Lynch, who retired in October after serving 43 years in the Kearney Police Department.

Waugh is a native of West Virginia.  He has a Master of Arts in Leadership from the University of Oklahoma and a Bachelor of Science in Management from Bellevue University. He is a graduate of the FBI National Academy and has received police related certifications from Northwestern University and the University of Virginia.