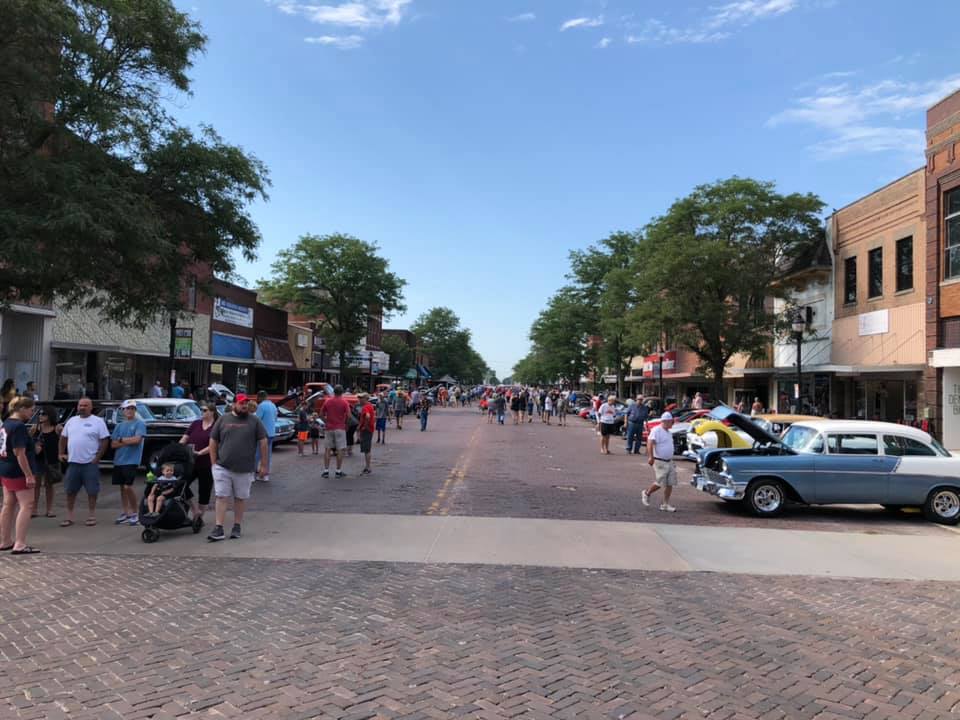 The 32nd Annual Cruise Nite has wrapped up and went very well overall. There were 249 calls for service between 6:00 p.m. on Friday, July 19, through 6:00 a.m. on Sunday, July 21. There were 11 vehicles towed from the downtown area in preparation for the Show and Shine. KPD investigated 16 traffic accidents (3 with injury) during this time. These numbers only reflect statistics from the Kearney Police Department. Law enforcement officers from Kearney Police Department, Buffalo County Sheriff’s Office, Nebraska State Patrol, and U.N.K. Police all collaboratively worked together for Cruise Nite.