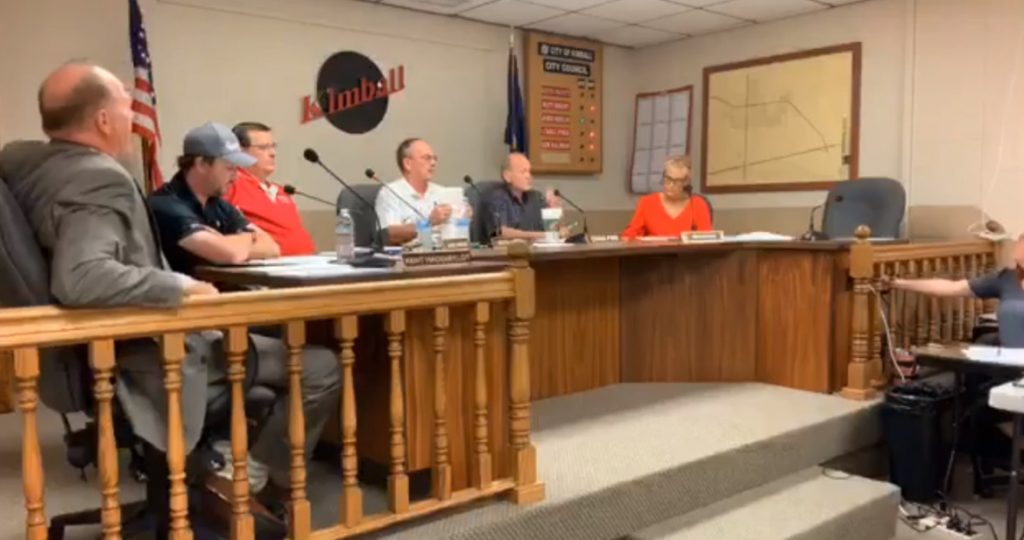 It’s back to the drawing board for the Kimball City Council, as they continue their search for a new City Administrator.

Mitchell City Manager Perry Mader was scheduled to interview tonight for the position before the Council, but he was offered a restructured contract last night by the Mitchell City Council, and will not be leaving his current post. 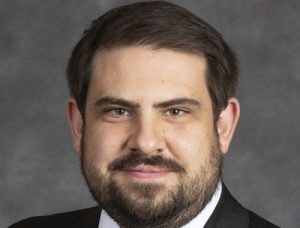 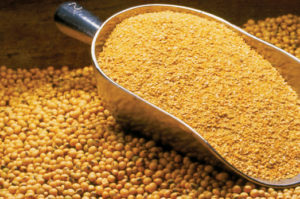 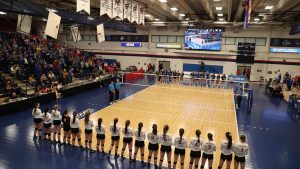