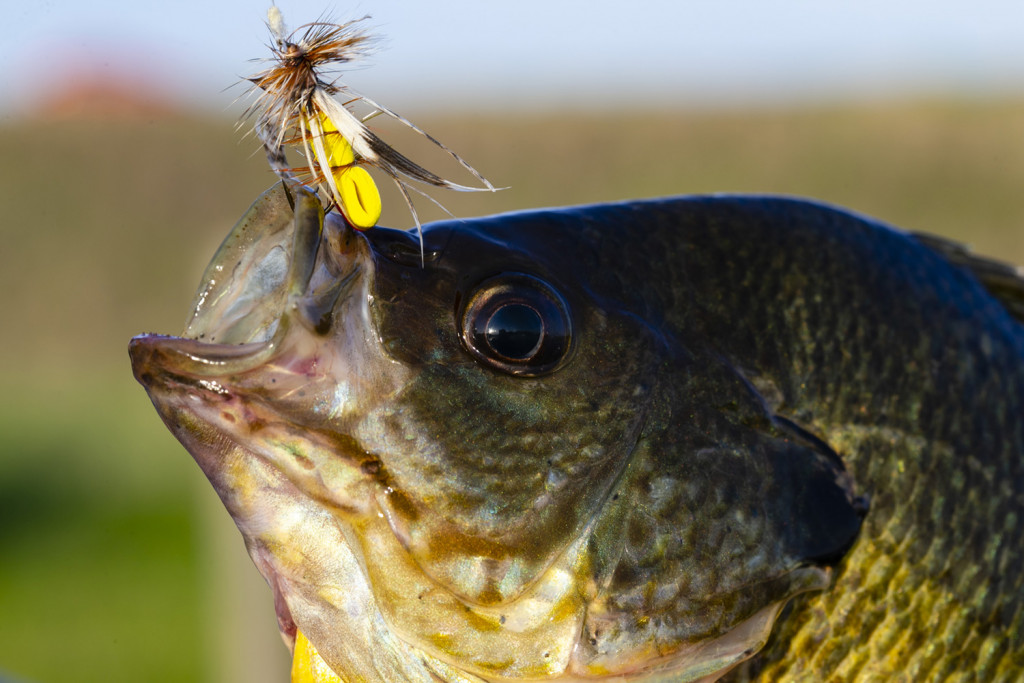 Sunfish, which includes bluegill, arguably is the most common fish encountered by anglers in Nebraska. (Nebraskaland Magazine/Nebraska Game and Parks Commission)

Nebraska is home to more than 100 fish species. Many of these will never be encountered on a fishing hook because their size, habits or habitats make them unavailable or undesirable to anglers.

Most fish that can be caught by hook and line are designated as sport fish species. Nebraska offers opportunity for more than 40 of these species.

It is good to know which sport fish you are catching since several have bag- and size-limit regulations. You don’t need to know all 40 species, but know at least the most common fish and those with special regulations. Breaking these down into groups and using available resources makes it easier.

Arguably, the most common fish encountered by anglers in Nebraska is the sunfish. This group of fish is flat and round. The bluegill is probably the most widespread example and exists in all parts of Nebraska. Bluegill are similar to and hybridize with green and redear sunfish. These are everywhere, so you should know them.

The sunfish belong to a larger group of fish categorized as panfish, which also include black and white crappie, rock bass and yellow perch. These examples also are flat, but not quite as round. If you are catching these fish, it is important to know they are panfish, and the daily bag limit is 15 panfish combined.

Catfish are obvious; they have whiskers and no scales. The three bullhead species (black, yellow and brown) are less than 12 inches, fat and stocky. The channel, blue and flathead catfish have special regulations so knowing these are a good idea. Channel catfish is by far the most commonly stocked and caught catfish in Nebraska. Color, tail shape and mouth size help distinguish each catfish species.

Trout are a fish of many colors, but all pretty much have the same long, slender shape. There are five trout species: rainbow, brook, brown, cutthroat and tiger, and because of regulations, it matters which one you can catch and keep. Most of these are stocked, so location can help determine what they might be. To be sure, use an identification guide that describes their unique colors.

Then there are walleye, largemouth bass, smallmouth bass, gar, carp, drum and others. How does an angler even begin to learn what they are catching? To know these groups is a start, but then using guides and online resources can help define the rest.

• Use the Nebraska Fishing Guide (OutdoorNebraska.gov/guides) to determine what fish live where you are fishing. More than 200 public fishing waters are listed. This gives you a huge clue as to what you might catch.

• Common Fishes of Nebraska, a small printed fish identification guide, can be acquired at Game and Parks offices or by requesting one online. More than 60 fish are pictured and described, with all of the fish included that an angler needs to know.

If you are just getting into fishing and want more details, a helpful resource is Game and Parks’ Going Fishing Guide, available at OutdoorNEbraska.gov/howtofish. If you want to take a new angler fishing and become eligible to win prizes, register for the Take ’em Fishing Challenge at OutdoorNebraska.org, where fishing permits also are available for purchase.

USDA plans additional $14B for farmers reeling from virus