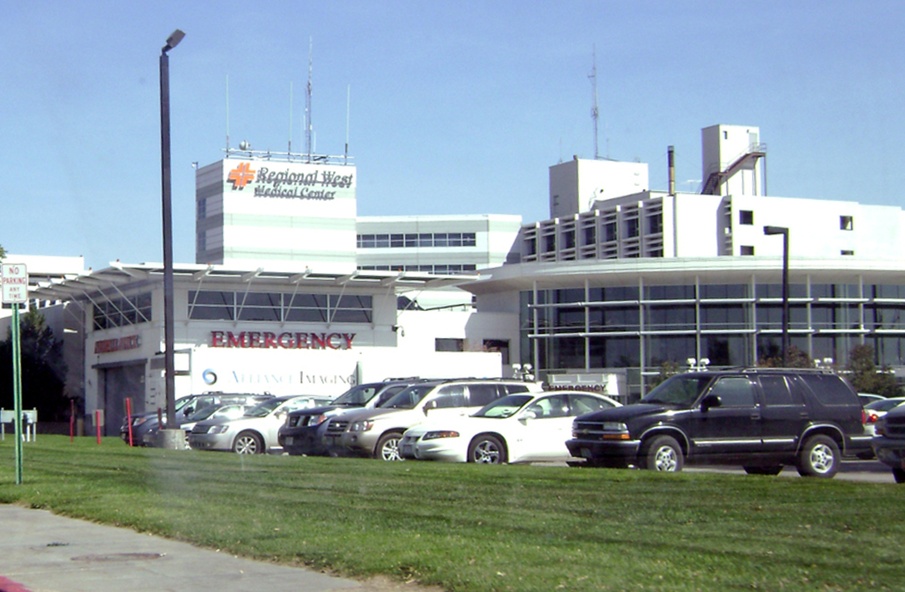 The Chairman of the Regional West Health Services Board of Directors is acknowledging financial challenges presented by billing problems tied to the new electronic medical records system at Regional West, but says a downgrading of the hospital’s bonds does not mean the facility is in danger of closing.

Fitch Ratings of New York issued two downgrades last year to the RWHS 2016A series of bonds, from ‘BBB+’ to ‘BBB’ in August, and again in December from ‘BBB’ to ‘BB+’, pointing primarily to “disruptions from RWHS’s recent electronic medical record implementation”.

In an extensive interview with Rural Radio News, Hod Kosman says under the prior records system, software used by the hospital and the Physicians Clinic could not cross-communicate, and when support for that system was ending, a new records system was sought with implementation beginning in the fall of 2018. Kosman tells us some problems were anticipated with the move, and certain portions of the system are working well. “The clinical side, the one the physicians use, came through quite well. There’s always a learning process but it’s working quite well, and leading to many good things in the relationship between the hospital, the physicians and the patients that they serve.”

However, Kosman said the billing side of the system has been more of a challenge, with the RWHS Board issuing an announcement early Thursday morning that billing and revenue cycles have been disrupted. “When you can’t put a bill out, and you bill on gross charges $50-60 million dollars a month, it creates huge issues,” says Kosman. “We have since found out we are not the only hospital across the country with this system that has had this same problem, and we are working now with the highest echelons of the EMR provider to complete the fix we started a year ago.”

In their December 2019 news release on the RHWS bond rating, Fitch said the downgrade at that time “primarily reflects RWHS’s consecutive years of weak operations performance and its severe cash reserve deterioration in fiscal 2018 and through the first nine-month period of 2019.” According to Fitch, Regional West Health Services suffered a 63% decline in unrestricted cash and investments at the end of the first nine months of fiscal 2019 compared to fiscal 2017 levels.

Fitch also says at the end of their Dec. 19 analysis that most of the losses have resided in the Regional West Physicians Clinic, however Kosman tells Rural Radio News that physicians clinics owned by hospitals almost always show a loss. “Many of the ancillary services done by physicians are actually billed through the hospital, so those (financial) values end up on the hospital side rather than the physicians clinic’s side.” Kosman and the RWHS Board noted in their announcement that nineteen new physicians and providers were recruited to the clinic last year, and another ten have committed for 2020. In addition, the state of the art da Vinci Xi robotic surgery system is on site and expected to be in service this month, with services also being expanded through telehealth and virtual care from mobile devices.

Kosman says the Fitch review did say the budget and operations picture could be much improved this year with the addition of twenty critical care beds, which he says should all be completed this month, and will help local physicians provide more critical services to patients closer to home, reducing diversions to other facilities and increasing hospital revenues. He says those new beds, and facility upgrades to structures as old as the 1960s, are vital improvements for the facility. “It took a long time, but it is a far safer facility. We spared no dollars to make it as safe as it can be,” says Kosman. “If you think a downgrade in a Fitch rating is a problem, wait until you have a problem inside the facility that causes injury to patients and staff. We just cannot ever accept that risk, and did not.”

The board Chairman also relayed stories highlighting the quality and friendliness of staff at Regional West, citing one instance where a custodian tried to acknowledge a patient sitting in the hallway looking out the window, but received no response and notified nursing staff. Kosman says a new medical circumstance had presented itself, which would have created a bad outcome but the custodian’s action saved the man’s life.

Kosman expressed optimism for the future of the facility, saying it’s important to note there are new beds coming on, new providers getting up to speed, an EMR system that’s getting better, and the board and staff are committed to getting it completed with billing functioning properly. “And when that happens, when we can go back to normal, this is a very viable, successful hospital and medical center, as truly what we are.”

The hospital revenue refunding and improvement bonds rated by Fitch are issued through the Hospital Authority No. 1 of Scotts Bluff County on behalf of RWHS. 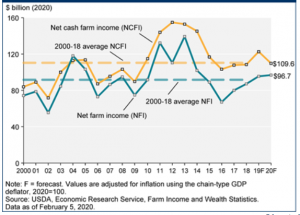 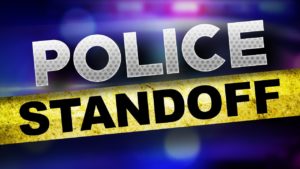 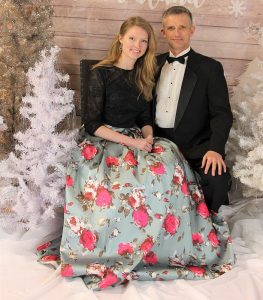