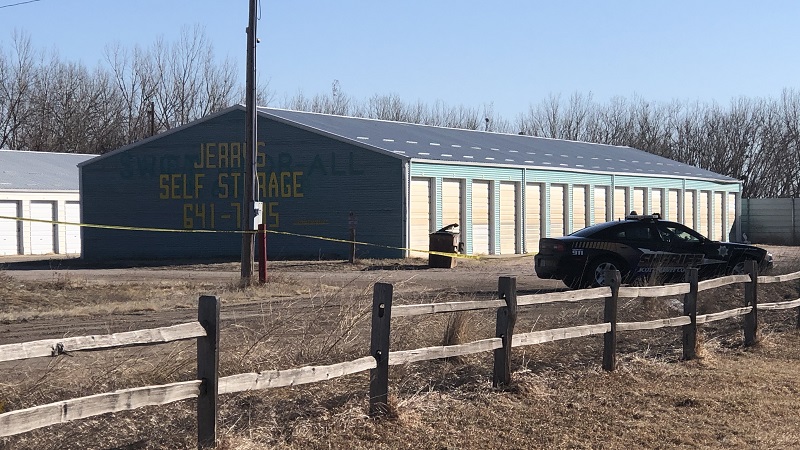 Law enforcement is currently on location of a possible crime scene at a self-storage facility just west of Scottsbluff.

Crime scene tape was visible, along with a Scotts Bluff County Sheriff’s patrol cruiser, following a scanner radio report of a possible deceased person at Jerry’s Self-Storage shortly before 8:30 a.m.

Scotts Bluff County Coroner Dave Eubanks was called to the facility along with investigators from the Sheriff’s Office and Scottsbluff Police Department, according to KNEB News’ Ryan Murphy, who is on the scene.

The storage facility is owned by Jerry Gealy of Gering, father of 29-year-old Beau Gealy, who was reported missing last weekend and was last seen in Scottsbluff Tuesday, Feb. 18. Local law enforcement had said they had reason to believe the disappearance of Beau Gealy may have been connected to the disappearance of 18-year-old Maci Baily, who was also last seen in Scottsbluff that same day last week.

The Gealy Family had offered a reward of $15,000 for information in the disappearance of Beau.

More than an hour following the initial call, a tow truck was observed leaving the scene with a pickup on the flatbed. Beau Gealy’s 2002 Ford F-150 Crew Cab with Nebraska commercial license plate 21-491P had not been located since the report of his disappearance.

This is a developing story, with additional details to be released when available. 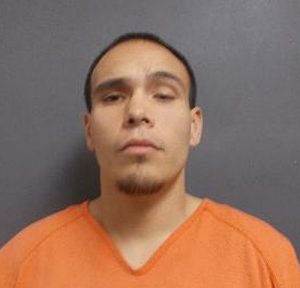