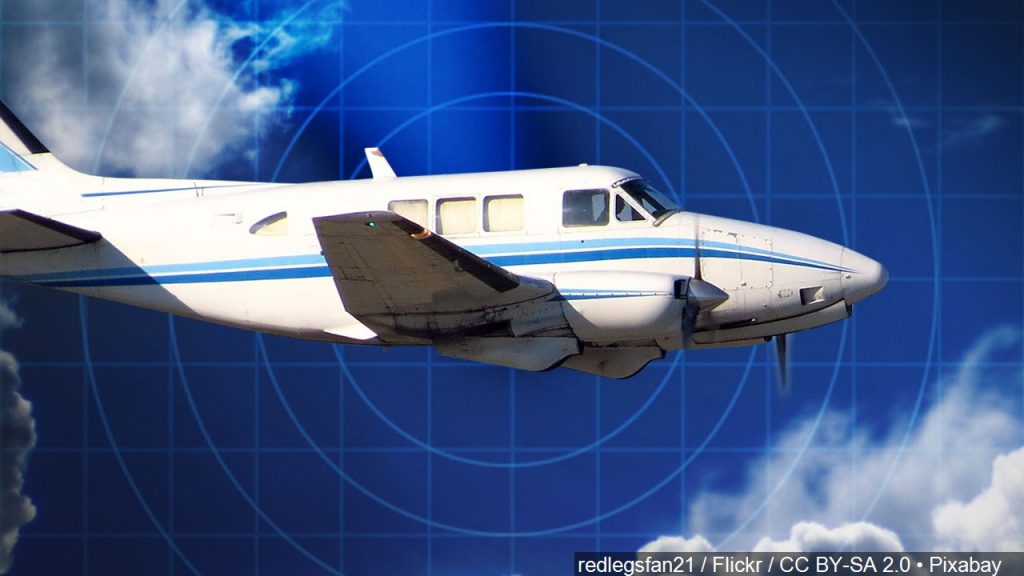 The National Transportation Safety Board says the Beech 60 plane crashed near the Northern Colorado Regional Airport in Loveland on May 15, 2019, after the right engine caught fire.

Killed in the crash was the 69-year-old pilot, Thomas Lawson, of Golden, who was the only one on board.

KMGH-TV reports surveillance video shows the engine was on fire as the plane headed toward the airport to land. 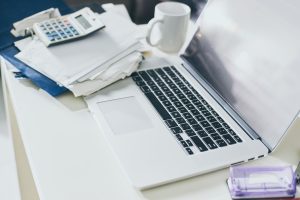 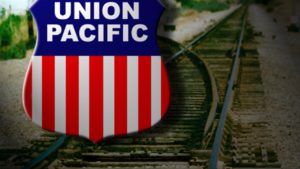 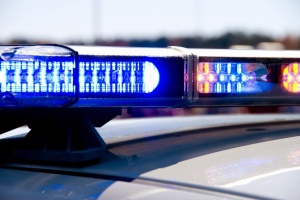