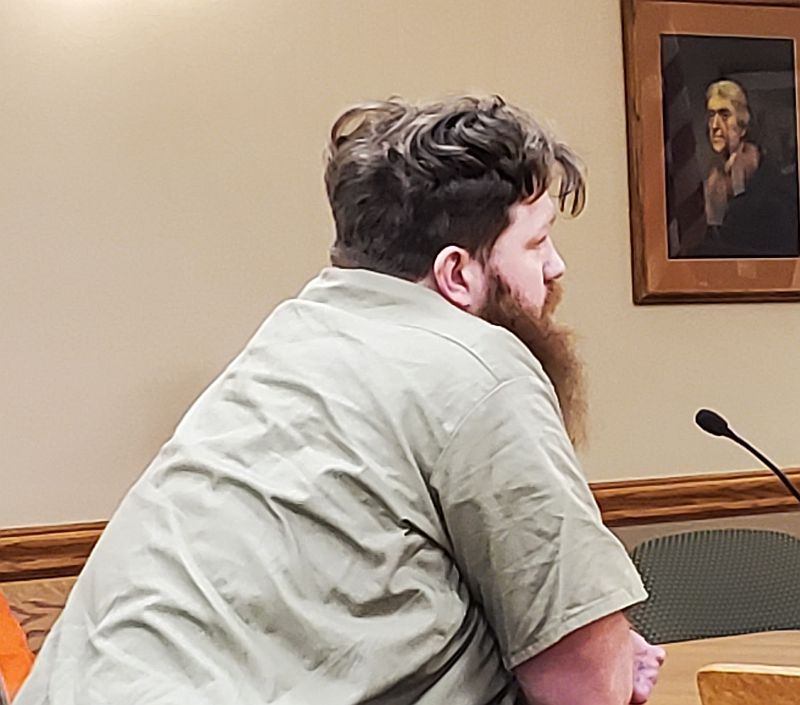 A former Broken Bow man seeks to have part of his case dismissed due to his case lingering in the court system. Thirty-two-year-old Luke Lefever faces multiple charges in Dawson and Lincoln counties in connection with a June 4, 2018 pursuit in both jurisdictions. Lefever has filed a motion to dismiss his Dawson County charges because his case has exceeded the 180 day time limit for the defendant to be brought before trial, less any excludable days charged against the defendant. Lefever was charged in the Dawson County case on December 3, 2019 but, it has been delayed several times over the past year. A Dawson County District Court jury trial was set for December 15, 2020 but, the Court has just recently declared that no jury trials will be held in December due to the pandemic. A future hearing date was set on the motion to dismiss the case.

Meanwhile, Lefever’s case in Lincoln County District Court was remanded back to Lincoln County Court in October when more charges were added to Lefever’s case. The County Judge has not ruled yet on whether there is enough evidence for the extra charges could proceed, according to court records.

Lefever’s charges include Attempted Assault on an Officer, Possession of a Firearm by a Prohibited Person and Use of a Weapon to Commit a Felony. Lefever is reported to have stole a utility vehicle after escaping from a struggle with officers in Gothenburg. North Platte police, at the time, said he stole a pickup truck and was chased west on Interstate 80 until he exited. The chase ended north of Hershey. Police say officers opened fire when he appeared to purposely ram a police vehicle and backed toward the officers. Shots were fired and Lefever was transferred to an Omaha hospital for treatment.

The cases are being prosecuted by the Nebraska Attorney General’s Office and public defenders in both counties were appointed to represent Lefever.

On December 31, 2018 Lefever fired a handgun at a Howard County Sheriff’s deputy during a traffic stop near Elba. Lefever fled in a sheriff’s vehicle. After a second exchange of gunfire, Lefever fled on foot and later was found in a creek bed. Lefever was suffering from hypothermia and a gunshot wound to his left forearm. No one else was hurt. Lefever is currently serving a 48 to 50-year prison term at the Tecumseh State Correctional Institution for that case.