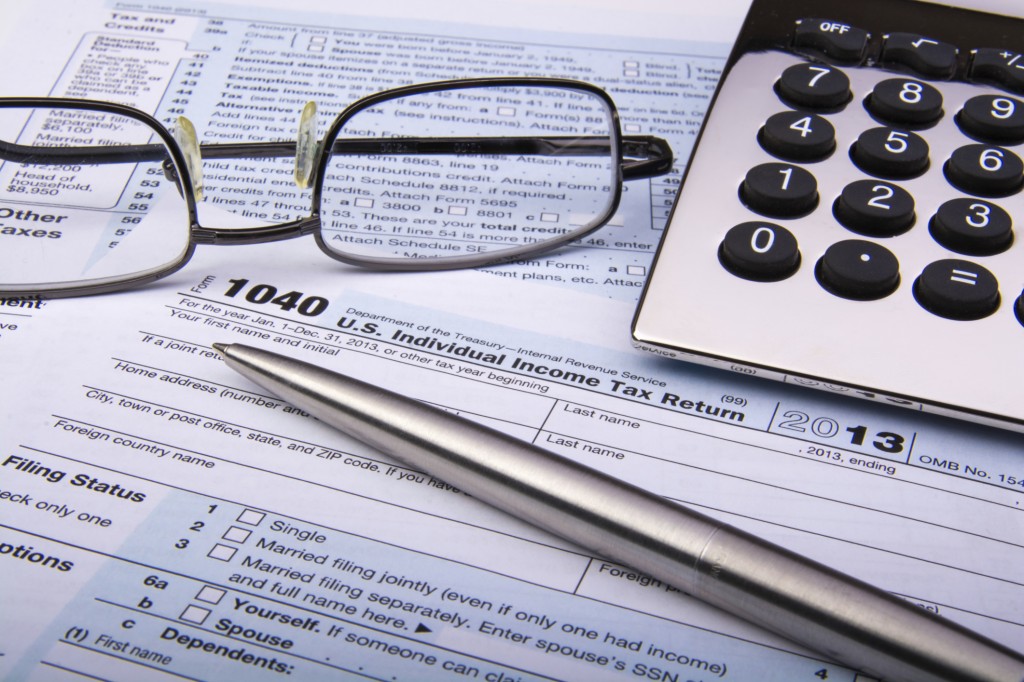 A restitution hearing is scheduled for Sept. 23, followed by a sentencing hearing set for Oct. 17.  The tax charges arose from a state investigation into the Christensen’s now defunct businesses, Pixi Chix and State 51 Wear.

In 2016 state attorneys sued her and her companies alleging that she’d violated the Nebraska Consumer Protection Act and Uniform Deceptive Trade Practices Act, among other laws. Christensen and her businesses admitted no wrongdoing but agreed to pay $7,500 in a settlement.