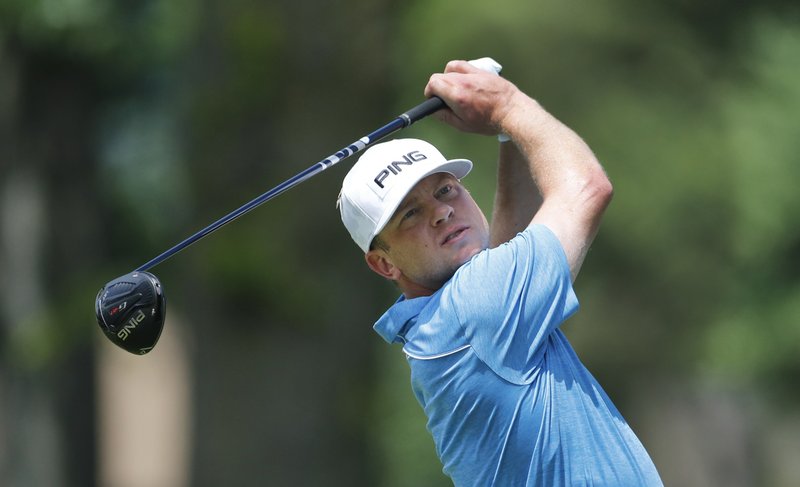 PGA Tour winner and 2001 Mitchell High School graduate, Nate Lashley, was kind enough to spend a few minutes with KNEB Sports on Wednesday morning to talk about the big win at the Rocket Mortgage Classic and what the future now has in store.

Nate is currently in Blaine, Minnesota as he prepares for the this weeks event, the 3M Open. He’ll play tomorrow with Phil Mickelson and Tony Finau.

With the win in Detroit over the weekend Lashley earned a two year exemption for Tour events and he’s also now qualified to play in the Open Championship in a few weeks and then at The Masters next spring.

Very appreciative of Nate giving up a few minutes of his time as he gets set for a practice round today at the 3M Open and he made sure to tell everyone here in Nebraska, “Go Huskers.”