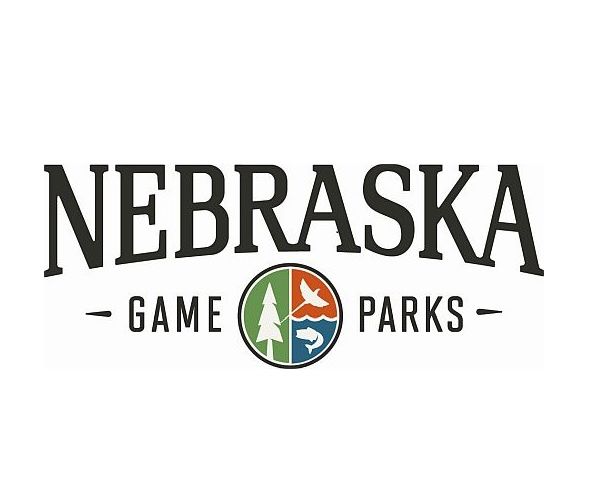 FAIRBURY, Neb. (AP) _ A living history event scheduled at Rock Creek Station State Historical Park will show what everyday life was like in the Nebraska Territory in 1864.

Rock Creek Station was established in 1857 along the Oregon and California trails. It was a supply center and resting spot for westward emigrants and later became a Pony Express relay station. The Nebraska Game and Parks Commission developed it as a state historical park in 1980.

The park sits about 6 miles (9.7 kilometers) east of Fairbury in Jefferson County. Call the park at 402-729-5777 for more information. A park entry permit is required.