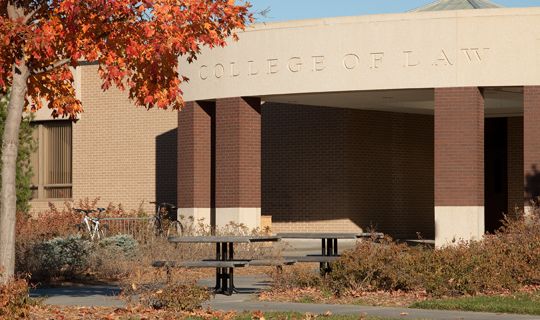 Lincoln, Neb. — A longtime law professor at the University of Nebraska-Lincoln has sued the university’s Board of Regents for equal pay.

Josephine Potuto’s lawsuit filed Tuesday in Lincoln alleges that she’s not receiving equal pay because of her sex.

University spokeswoman Deb Fiddelke says the university has reviewed Potuto’s assertions and found them without merit.

The Omaha World-Herald reports that Potuto has been a law professor for 45 years and is the longest continuously serving professor in the College of Law, male or female.

The lawsuit says pay discrimination has been cited for several years by the University’s Commission on the Status of Women.

The lawsuit also says the university law dean has called Potuto’s situation a compelling example of gender pay disparity in the law school.