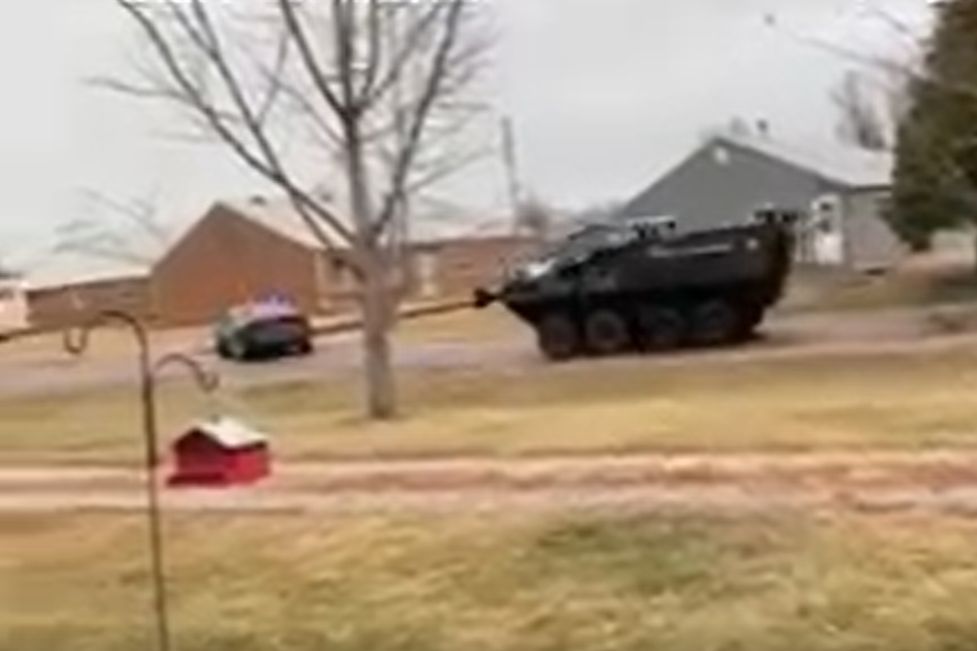 A 44-year-old Hershey man was arrested in Hayes Center Wednesday afternoon after allegedly kidnapping his former girlfriend at gunpoint.

The woman contacted Lincoln County’s 911 Center around 3:40am Wednesday advising that she had been abducted but was now free. She related that the suspect was hiding in her vehicle the previous evening while at a friend’s house in Hershey. The suspect sat up, put a pistol to her head and forced her to drive out in rural Lincoln County. They eventually traveled outside of Lincoln County for a couple of hours. At one point she was bound and he continued driving. He eventually released her near Hershey and she contacted law enforcement. She was treated at Great Plains Health in North Platte for non-life-threatening injuries.

The suspect, identified as Robert Smith, was not immediately located and a warrant was obtained for his arrest on charges of Kidnapping and Use of a Weapon to Commit a Felony. Smith’s vehicle was found empty in Hayes Center by the Nebraska State Patrol. Troopers identified his believed location to be at a Hayes Center residence and that he was armed.

NSP SWAT was activated and responded to the scene.

Authorities coordinated with Hayes Center Public Schools to ensure that those at the school were safe, given the location of the situation, approximately three blocks from the school.

After repeated communication with NSP negotiators for hours, Smith voluntarily exited the home at 2:45 p.m. and was taken into custody without incident.

Smith was lodged in the Lincoln County Detention Center. The Sheriff’s Office advises that the investigation is ongoing and additional charges are pending.