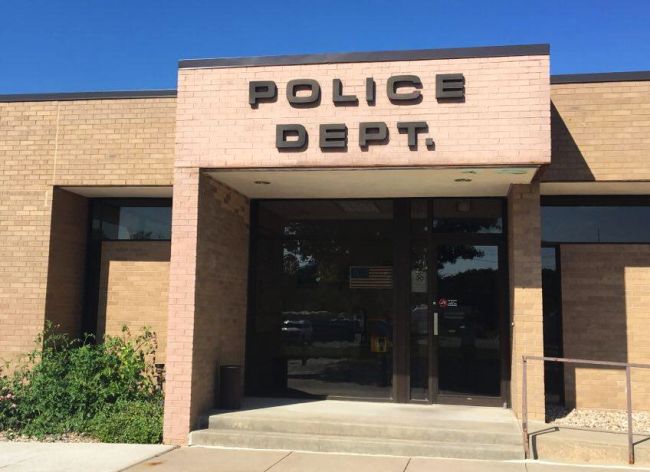 YORK- On July 1, 2020 at approximately 7:23 PM, the York Police Department was dispatched to 413 N Beaver in York to investigate a disturbance.  Upon arrival, officers witnessed assaultive behavior and had contact with a local female victim and Mario Reyes, 60, of York.  Mr. Reyes was arrested on charges of Criminal Attempted Murder, Strangulation, and 2nd Degree Domestic Abuse Assault.  The victim was transported to medical facilities and received treatment for multiple stab and other wounds.

The York Police Department would like to thank the Nebraska State Patrol for their assistance in the investigation of this case.  Due to the nature of this incident, there will be limited information released at this time. 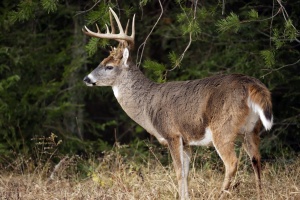 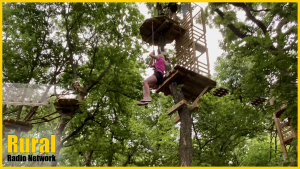