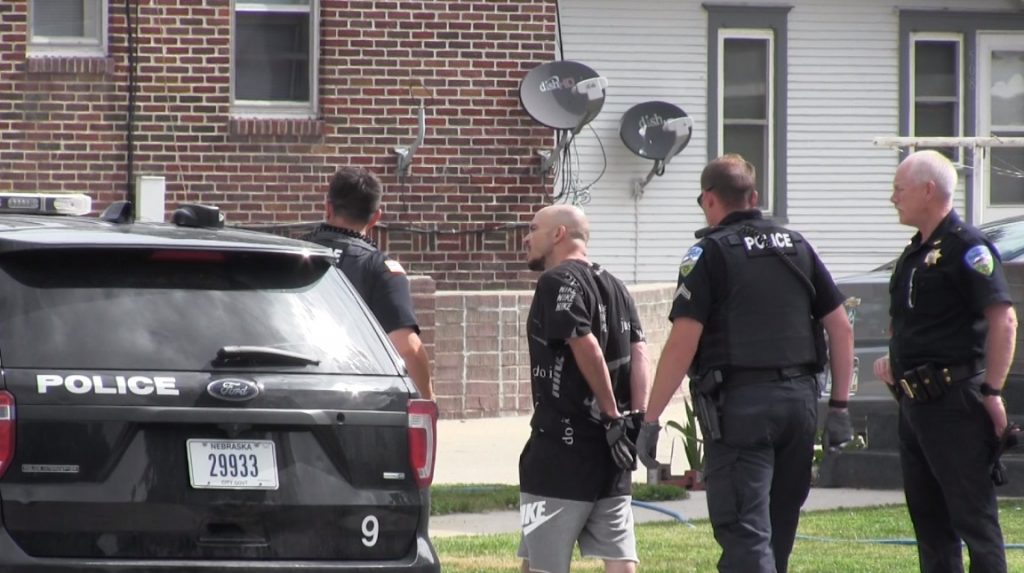 Shortly after 9:15  a.m., a Scottsbluff officer noticed a motorcycle with no plates and began to follow it. The driver accelerated,  traveling at a high rate of speed as he approached West Overland. Officers tried to initiate a traffic stop, but the driver sped ahead and began to weave in and out of traffic as he passed other motorists.

Scanner traffic indicated the motorcyclist turned onto  Broadway and then 16th Street. At that point the motorcycle chain broke, and the man attempted to flee on foot.

He was apprehended near the intersection of 5th Avenue and East 16th Street, and was identified as 38-year-old Shaun Caraker of Gering.

He was arrested on charges including: Driving Under Suspension; Operating a Motor Vehicle to Avoid Arrest, and Possession of a Controlled Substance (Methamphetamine). 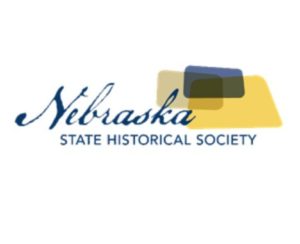 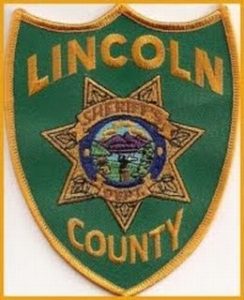