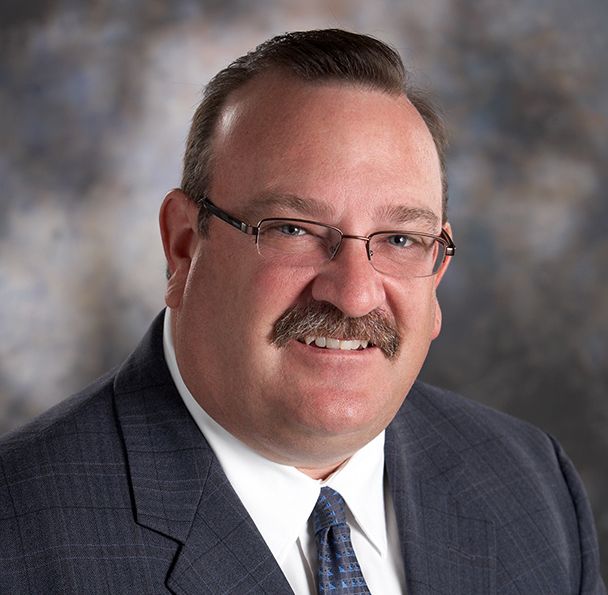 The Nebraska Rural Radio Association Board of Directors recently announced that Tim Marshall will become the new CEO/ General Manager of the company effective January 1, 2020.   Tim will succeed Craig Larson who announced in March to the board of directors of his plans to retire at the end of the year.

Marshall has been with the NRRA for six years. In 2018 he was named Chief Operating Officer of the company.  Marshall grew up on a ranch near Eddyville. He graduated from Kearney State College with a degree in Broadcasting, and has had a long, successful career in media sales and management.

“I’m extremely excited and blessed to be named the next GM/CEO of the Nebraska Rural Radio Association,” Marshall said.   “I appreciate the Board of Directors confidence in me to be the next leader.”

NRRA President Ben Steffen from Humboldt said that Marshall is a good fit for the company.   “The NRRA is a large and complex organization and Tim Marshall’s experience is a key asset. The Board of Directors and I are excited to move the company forward with Tim’s leadership.”

After college, Marshall began his career as an account executive for NTV in Kearney. He later moved into radio sales in Lincoln and Omaha. While in Omaha, he also served as associate farm director at KFAB.  Prior to joining the Nebraska Rural Radio Association, Marshall was the market manager for a Kearney/Grand Island radio group.

“I’m happy for Tim and confident that the company will be in good hands.  He has been serving as COO for the past year and has been working more closely with all the markets.  Tim has a wealth of sales, programming and management experience. He understands our mission of serving agriculture and rural Nebraska. Tim inherits a great management team along with professional and dedicated staffs.”

The NRRA is the only farmer and rancher owned radio group in the country. Along with flagship station KRVN in Lexington, other stations include KNEB in Scottsbluff, KTIC in West Point, KAMI in Cozad and KAWL/ Max County in York.  In recent years, the NRRA has expanded its reach, adding network affiliates in Chadron, Sidney, Nebraska City, Beatrice and Fairbury.