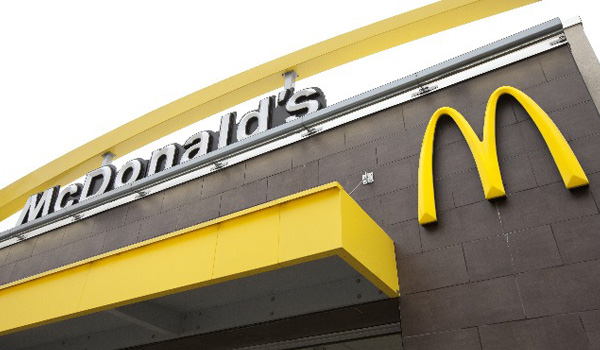 We didn't come out with a policy that was no antibiotics ever. We felt the right thing to do was to continue the use of ionophores...

In an announcement on March 4, 2015, McDonald’s released their newest policy changes to the food found on their menu. Saying they will only have “chicken raised without antibiotics that are important to human medicine” and no rbST in the milk served.

In an interview with Justin Ransom, Senior Director of Quality Systems for the U.S. Supply Chain Management for McDonald’s, explained what the policy consists of.

He stressed the point – they were not going antibiotic-free. “We didn’t come out with a policy that was no antibiotics ever. We felt the right thing to do was to continue the use of ionophores – an important anti-microbial that’s used in chicken production to prevent coccidiosis in the poultry industry – and ionophores allow us to raise birds that prevents them from getting sick,” said Ransom.

This policy change has been in the works for over a year. “It was really the allied work,” said Ransom. Involved in the dialogue and decisions made in regards to the policy, were several different parties – veterinarians, university officials involved in academia and from talking to their poultry suppliers. They plan to have these changes implemented in two years.

“Our customers want food they feel great about eating and it’s really about meeting our customers expectations,” said Ransom in regards to the changes about the milk served. During their campaign “Our Foods, Your Questions” were questions, from moms, about rbST in milk. Ransom said, “We recognize that the data shows there is no significant difference shown between milk derived from cows treated with rbST growth hormone are those who aren’t.” They expect changes seen by the end of the year.

McDonald’s is one of the biggest purchasers of food in the United States. Ransom said they understand the importance American agriculture plays. “We believe a lot of the practices that are going on in production agriculture are certainly in the best interest in farming and the animals and we’re just doing our part to make sure we can make sure we meet our customers expectations and there’s really a balance. It’s an essential balance that we to continue to look for,” said Ransom.

Here is their press release. It includes a link to their newest policy. Full audio on the interview is found below.