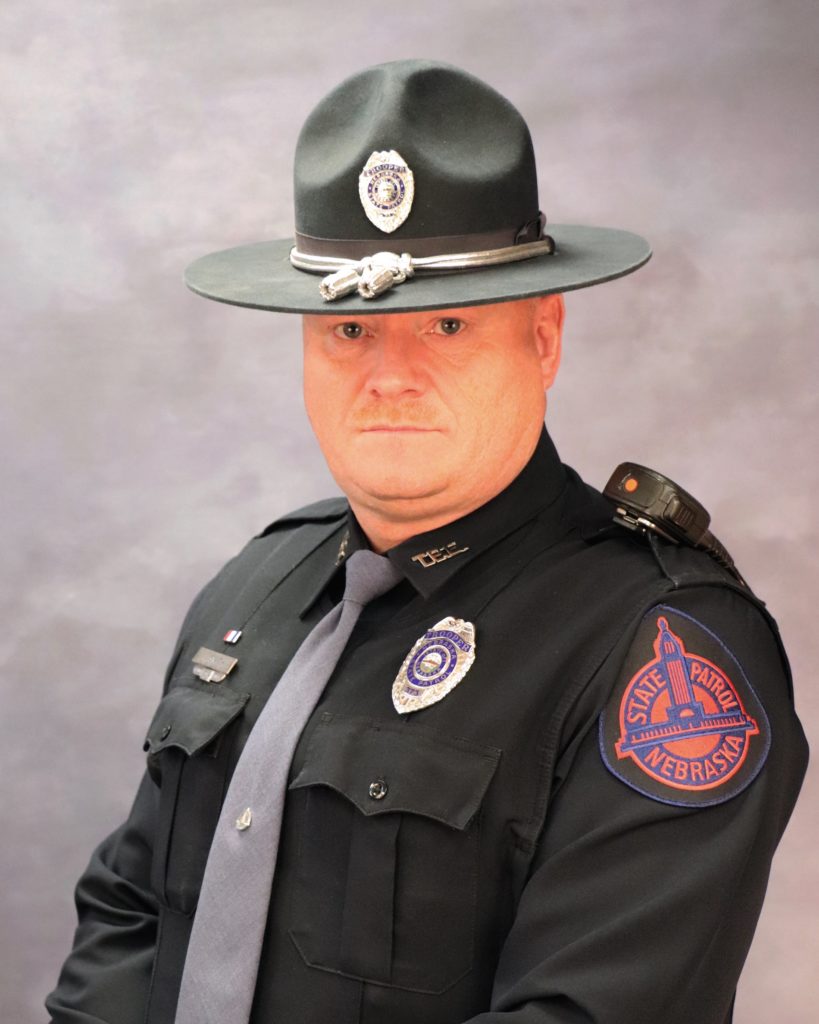 The Nebraska State Patrol (NSP), family, friends and the public will gather to honor the life and service of Trooper Jerry Smith #373 in a funeral service on Thursday, June 27.

The service will take place at 1:00 p.m. MDT Thursday, in the gymnasium on the Western Nebraska Community College Campus, 1601 E. 27th Street, Scottsbluff, NE. The public is welcome to attend the service.

Prior to the ceremony there will be a procession to escort Trooper Smith from the funeral home to the campus. Specific details on the route will be released at a later time.

The ceremony will include honor guards from both NSP and the United States Army.

For those wishing to send cards, please send them to the Nebraska State Patrol Troop E Headquarters, 4500 Avenue I, Scottsbluff, NE, 69361.