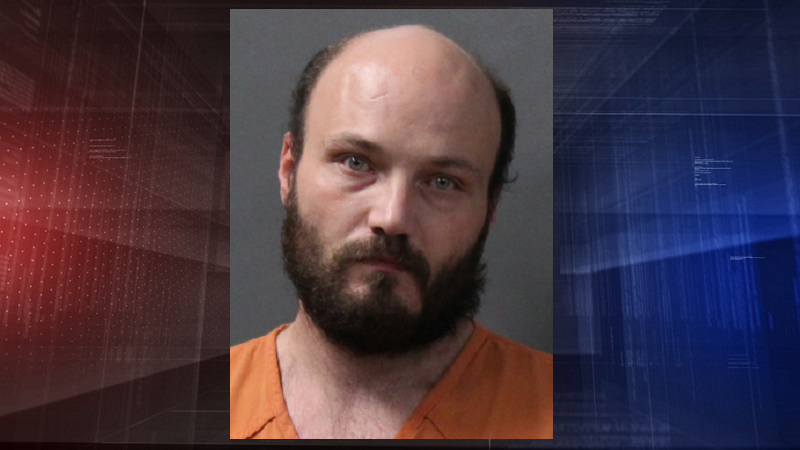 A Minatare man is facing four felony and five misdemeanor charges for allegedly passing more than $32,000 in bad checks at a number of local car dealers and other businesses.

33-year-old Daniel Cozad was arrested Thursday after an investigation by Scottsbluff Police in which he was known to have been purchasing vehicles from several different car dealers in town.

According to the arrest affidavit, investigators found Cozad had written four checks on a closed bank account ranging from $4,000 to $11,400 to purchase vehicles, as well as a check for more than $500 to another business.

When confronted about the purchases, Cozad allegedly said he had money in the account, the checks should be good and his boss was going to pay the amounts.

Officers say an additional bad check was discovered written by Cozad on a closed account of a Scottsbluff business last August that he claimed  an arrangement had been made with the owner. Investigators said as of Jan. 7, the business owner confirmed the debt was never taken care of, and during Cozad’s arrest he claimed to have mailed a money order to clear the debt.

Cozad is charged with two felony charges each of issuing a bad check of $5,000 or more, and writing bad checks $1,500 to $5,000. He’s also charged with five misdemeanors for bad check amounts ranging from zero to $1,500.