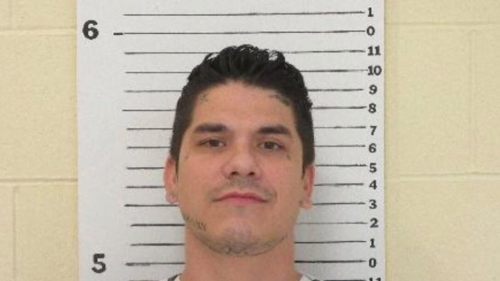 North Platte — The Lincoln County Detention Center reported shortly before 8 p.m. on Thursday, July 9, that an inmate worker had left the property and not returned. Deputies responded and found that thirty six year old North Platte native Anthony Nunnenkamp left his work detail and did not return. Deputies searched his last known residence and did not locate Nunnenkamp.

On Saturday, an escape warrant was issued for Nunnenkamp.

Anyone with information on Nunnenkamp’s whereabouts is urged to contact the Lincoln County Sheriff’s Office or anonymously through Lincoln County Crime Stoppers — (308) 534-8400 or 1 (800) -933 – TIPS.