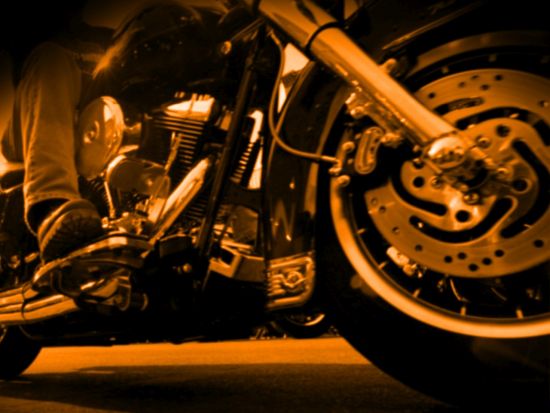 A 67-year-old man died in Custer County over the weekend following a motorcycle accident. Sheriff Dan Osmond says it was reported shortly before 2:00pm Saturday around 8 miles north of Arnold on the Arnold-Dunning Road. Melvin Babcock of Aurora, NE had lost control and went into the ditch. The motorcycle rolled and Babcock was thrown from the vehicle. He was pronounced dead at the scene. 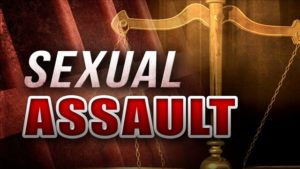 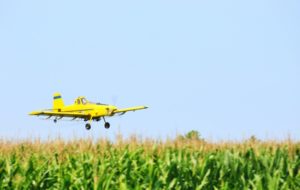 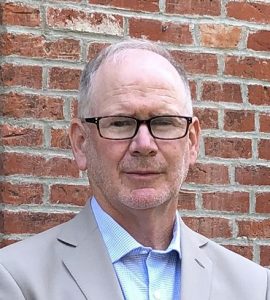