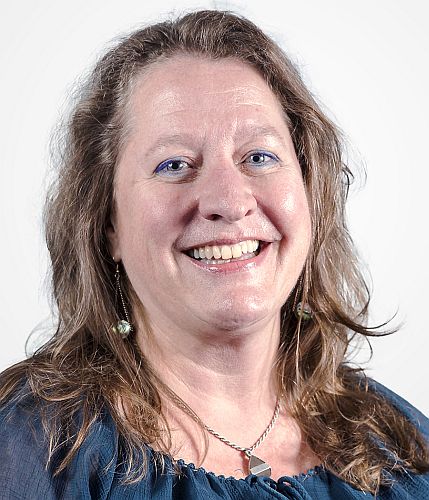 May 14, 2019 (Lincoln, Neb.) — Today, the Nebraska Department of Transportation (NDOT) announced
the appointment of Ann B. Richart as the Department’s Aeronautics Division Director.  She succeeds Ronnie Mitchell, who retired in December 2018 with over 50 years of service in the aviation industry.

Richart comes to NDOT from Martha’s Vineyard Airport, in Massachusetts, where she served as Airport Director.  She has extensive experience in both the public and private sector, including Director of the
Oregon Department of Aviation and State Airports Manager at the Oregon Department of Transportation, as well as Director of Aviation at Elmira Corning Regional Airport in Horseheads, New York.  Richart has also managed airports in Klamath Falls, Oregon and Hutchinson, Kansas.

“We are excited that Ann has joined the NDOT as our Aeronautics Division Director,” said NDOT Director
Kyle Schneweis.  “She has decades of experience leading airports and supporting aviation through state
government positions.  I have no doubt that Ann’s background in planning for and implementing airport
development plans will complement our Aeronautics team’s experience well.”

Richart said she looks forward to helping aviation continue to grow and flourish in Nebraska.

“Aviation is an important tool in the economic development toolkit.  It’s an exciting honor for me to have the opportunity to work with Nebraska’s aviators, airports and communities to ensure a strong and vibrant aviation industry in our state,” said Richart.