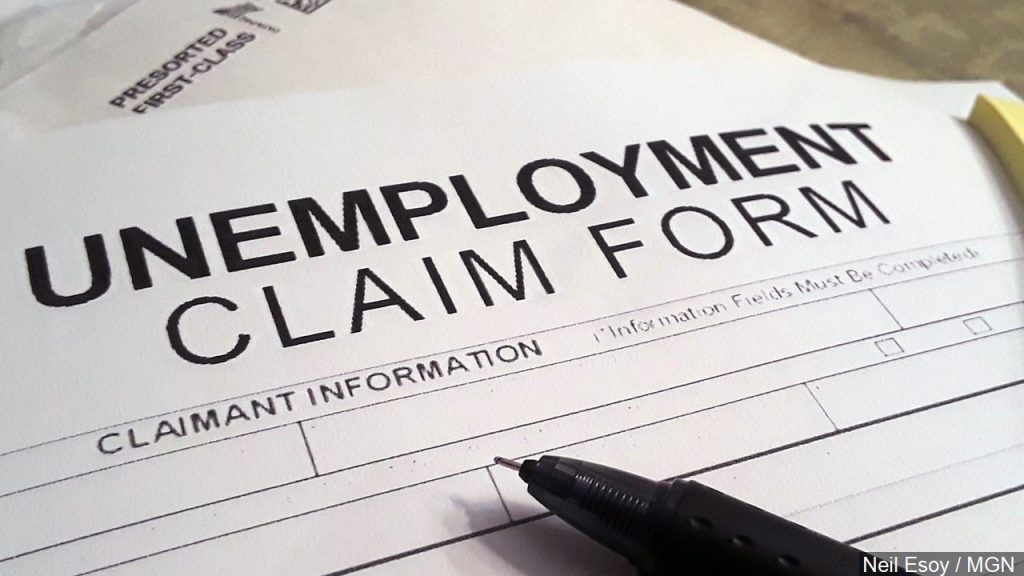 Nearly 5,900 Nebraska residents applied for unemployment benefits last week, a number that appears to be stabilizing after a record-setting surge driven by the coronavirus pandemic.

The new numbers bring the total number of claims in Nebraska to 129,000 since mid-March, although not all of those people are still unemployed.

The U.S. Department of Labor says the number of claims in one week peaked at a record-shattering 26,788 during the week that ended April 4.

Last week, state officials received 5,875 new jobless claims. That’s up slightly from 5,839 the previous week, but down from the 6,408 reported the week before that. 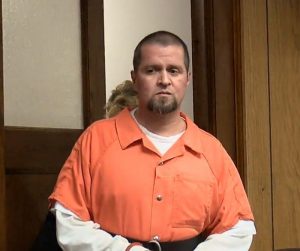 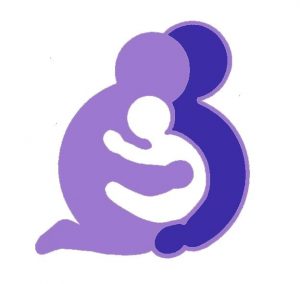 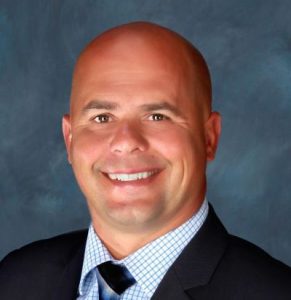