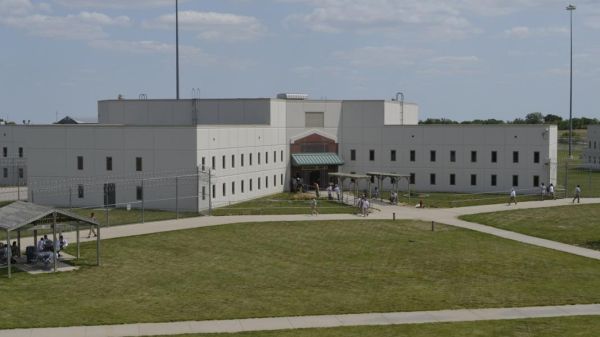 Lincoln, Neb. — The Nebraska corrections department is asking more than 600 inmates to step forward if they’d like to serve out the remainder of their sentences in their home states.

The Correctional Services Department said in letters to the prisoners last week that completing all or part of their sentences in the other states would let some inmates be closer to family and friends.

State Sen. Steve Lathrop is chairman of the Legislature’s Judiciary Committee, and he told the Lincoln Journal Star that the letters show the department is trying to find ways to reduce prison overcrowding.

Department chief of staff Laura Strimple says it would be up to the receiving states _ some of which with overcrowding problems of their own _ to approve any transfers.

A spokesman for the prisons department in neighboring Iowa told The Associated Press that his department would consider whether transfers would be in the best interests of the requesting inmates, among other considerations such as Iowa’s capacity and security