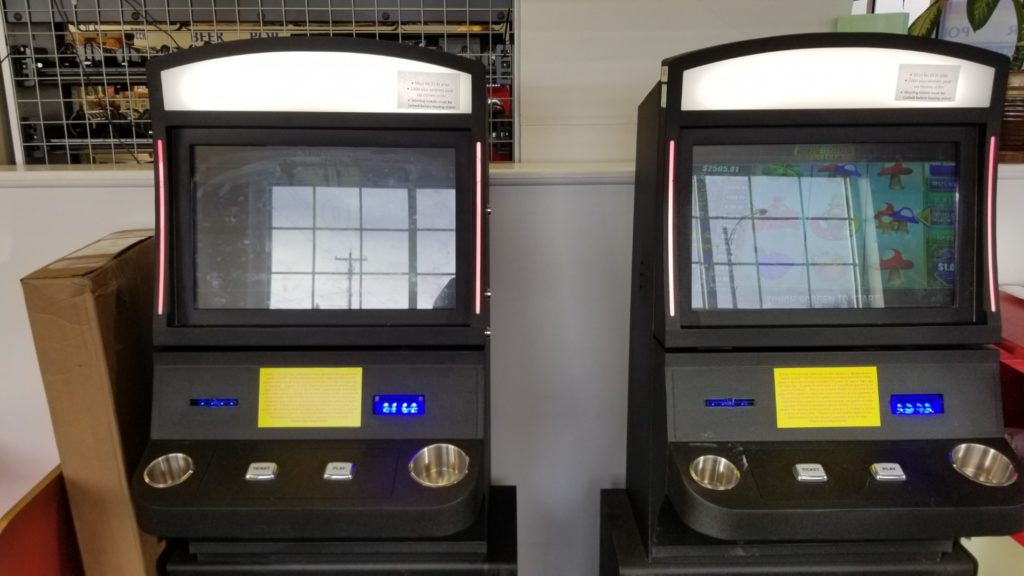 Nebraska lawmakers have given second round approval to a bill that would regulate the skill-based games often seen in convenience stores, but not without a change that would limit the machines.

Senator Carol Blood argued those against the measure were being hypocritical.  “When we have an opportunity to regulate something that already exists, to generate income no matter how small, while we’re willing pretend we don’t care about the millions of dollars we spend on the gamblers to help them and it’s ok to go ahead and tax Nebraskans because we’re trying to balance our budget,”says Blood, “But we’re not willing to open the door to generate income on something that already exists.”

Senators voted 44 – 0 in moving the measure forward for a third and final round of consideration.