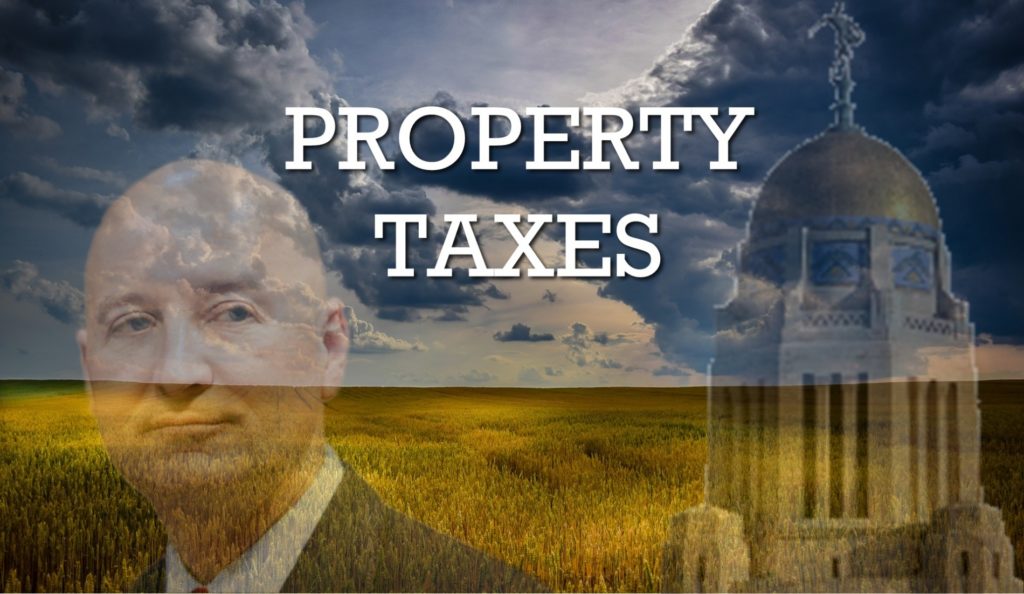 Members of the Legislature’s Revenue Committee met Thursday with the goal of crafting a tax package that can win approval early in the 2020 session. Their major property tax bill stalled earlier this year.

Some senators say they’d still like to see a package that lowers property taxes by eliminating sales tax exemptions, but they want it to be broadened so lawmakers aren’t picking winners and losers.

Sen. Lou Ann Linehan, the committee chairwoman, says she plans to work with Gov. Pete Ricketts, who criticized some of some of this year’s proposals that would have lowered property taxes by raising others.