Fremont, Neb. — Authorities have arrested a man in the stabbing death of a 4-month-old baby in Nebraska.

Police in Fremont said 19-year-old Alexander Hernandez was taken into custody around 9:30 p.m. Friday after officers were called to a home about an unconscious child.

He is jailed on suspicion of first-degree murder, use of a weapon to commit a felony and committing child abuse intentionally resulting in death.

It wasn’t immediately known whether he had an attorney.

Police said a witness in the home reported seeing him stab the child several times and then grappled with him over the knife. The child was pronounced dead at a hospital. 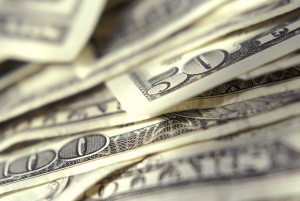 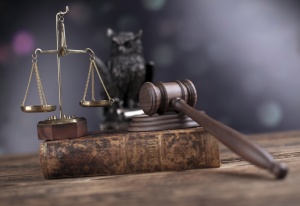 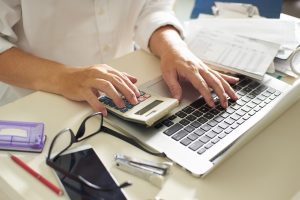 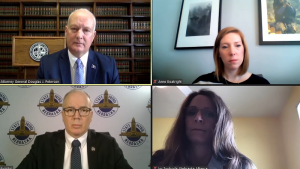 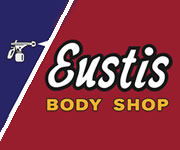