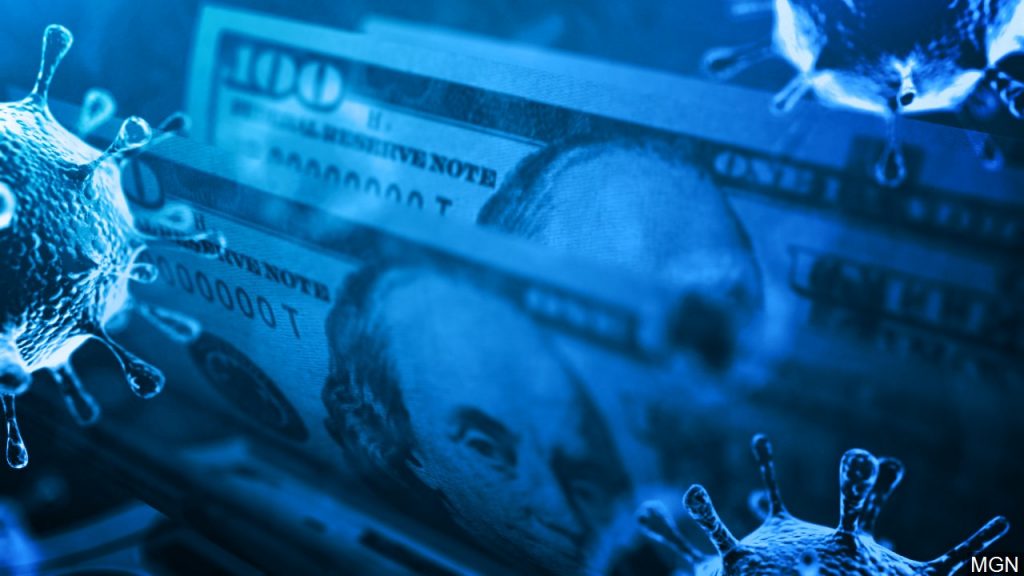 LINCOLN, Neb. – Nebraska officials are defending the state’s $27 million contract with a Utah company to provide coronavirus testing services. In early April, state labs were running short on testing supplies at the same time all states were trying to significantly increase testing for the virus. Doug Carlson, with the state’s Department of Administrative Services, told Nebraska lawmakers Monday the state was having trouble finding testing supplies until Nomi Health offered to step in. So the state agreed to a no-bid contract to set up Test Nebraska and provide up to 540,000 tests over the next six months. Some state lawmakers have questioned the contract.