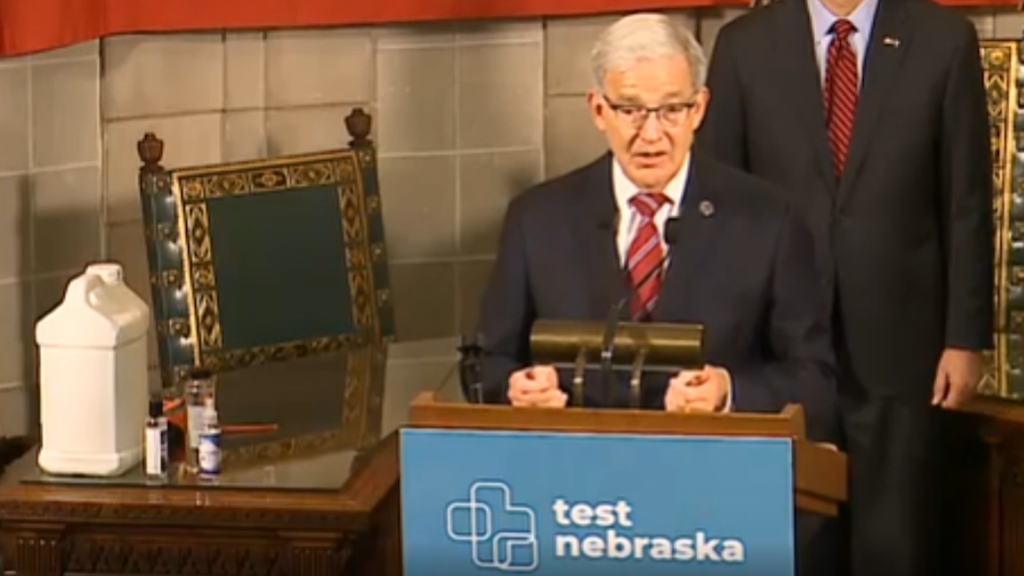 Two top Nebraska officials are urging voters not to give their ballot to an unfamiliar third party who promises to turn it in on their behalf.

Gov. Pete Ricketts and Secretary of State Bob Evnen warn that state law doesn’t protect people who surrender their ballot to a third party, even if the recipient throws it away.

Ricketts and Evnen they don’t know of any cases of abuse in Nebraska, but Evnen did say there was one instance similar to the practice of ballot harvesting in Nebraska.

“There was a school bond issue where ballots were collected at school sites, and this is a form of handing your ballot to a third party who you may or may not know at all, for them to turn it in,” said Evnen. “I’m not saying there was abuse in that instance, I’m not making such a statement or a claim. But I am pointing out this has occurred, and it’s a natural thing to occur when you have an increased percentage of early voting.”

Evnan says the only way to eliminate the potential for abuse would be through changes to state law that would have to be approved by the Nebraska Legislature.