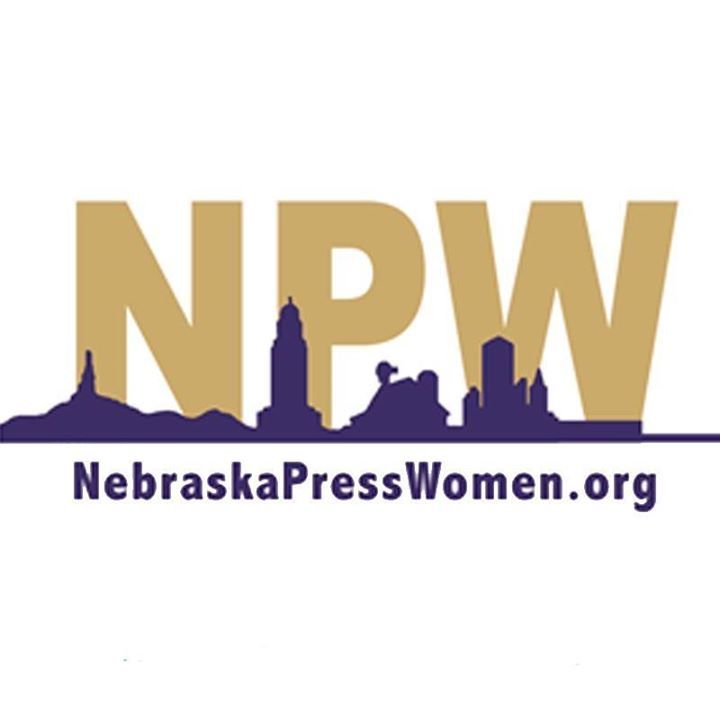 At a noon luncheon in Fremont on Saturday, Oct. 12, Claflin was announced as the recipient of the organization’s highest honor for members.

Claflin spent more than two decades in the newspaper business, plus 18 years in non-profit communications. She worked for the Cincinnati Post and the St. Louis Post-Dispatch before coming to Nebraska where she managed the North Platte Telegraph daily newspaper, the Lexington Clipper-Herald semi-weekly paper, and the Callaway Courier weekly newspaper, of which she was a co-owner.

Claflin concluded her career at Habitat for Humanity International in Americus, Ga., where she was senior director of communications. Upon retirement, she again chose Nebraska, and her colleagues honored her by donating to NPW’s scholarship fund.

Through much of her career, Claflin was a member of NPW, first being named COA in 1990 when she was working in Lexington. There, Claflin was instrumental in founding Que´ Pasa, a weekly Spanish-language tabloid, to serve the town’s new immigrants. Also while in Lexington, Claflin became interested in housing issues, foreshadowing her work at Habitat for Humanity International.

Since returning to Nebraska in 2014, Claflin served as NPW’s membership director and later as professional development director, compiling a monthly electronic digest of relevant news for members and inviting comments. She also developed the “Who Can You Believe” PowerPoint on “How to avoid being deceived by ‘fake news’ and why it matters,” which was presented to service clubs, high school journalism instructors, the Nebraska Press Association, and the National Federation of Press Women.

Nebraska Press Women is open to women and men in all facets of the communications industry. It offers professional development, supports the First Amendment, and nurtures the next generation of communicators.