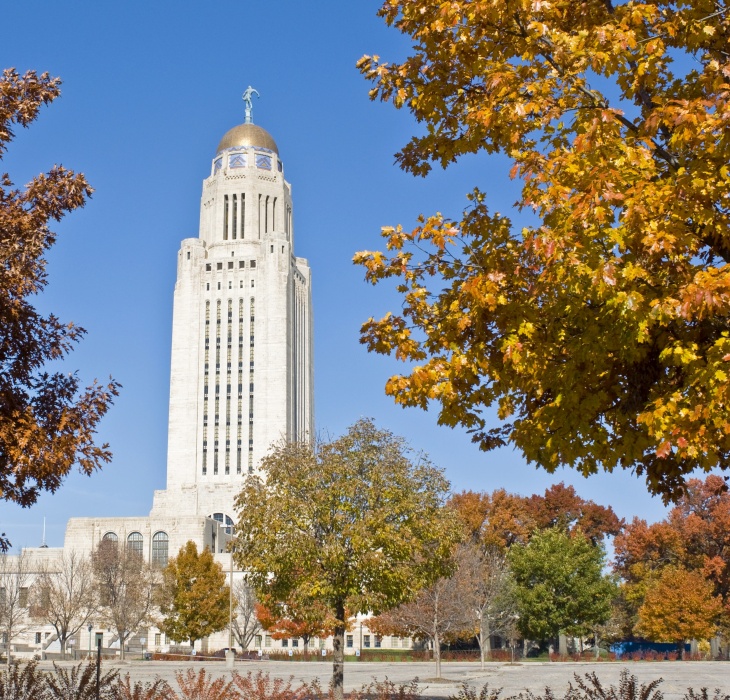 LINCOLN, Neb. (AP) _ A petition drive for a measure that seeks to lower Nebraska property taxes by sharply cutting state revenue is gaining steam and donations despite concerns from some groups that it would force lawmakers to raise other taxes and cut state services.
The petition group TRUE Nebraskans now has more than 200 volunteers gathering signatures throughout the state and is planning to add paid circulators soon.
Organizers have also seen an uptick in contributions, including $10,000 in July from an Omaha couple. Organizers say they expect to report more large donations next month.
Paul Von Behren, the group’s president, says he feels “very, very good” about the campaign’s current position.
Opponents, including Gov. Pete Ricketts, say the plan would create a budget crisis. Supporters argue those concerns are overblown.