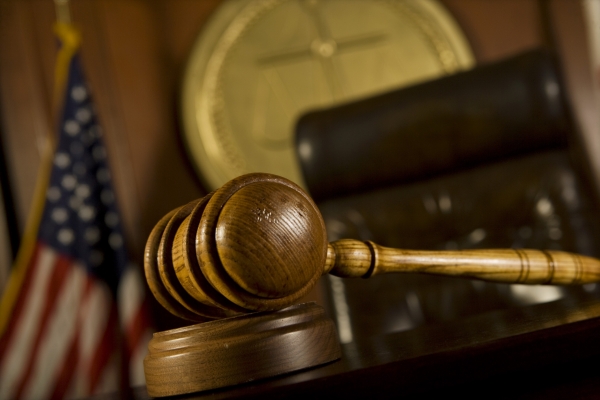 HOLDREGE, Neb. – A south-central Nebraska sheriff’s deputy accused of giving a teenage girl a black eye has been acquitted of child abuse. The Lincoln Journal Star reports that a jury last week found 32-year-old Jamie Tilson found not guilty of misdemeanor counts of child abuse and third-degree assault. The charges stemmed from a Sept. 3 incident in Holdrege in which Tilson sought to take away the teenage relative’s phone. Arresting officers said in an affidavit that the teen kicked a hole in a wall and talked back to Tilson, who said he “went to slap” the girl in the mouth, but hit her in the eye when she flinched, causing a black eye. Tilson remains employed by the Phelps County Sheriff’s Office.